The world leaders and foreign missions of various countries in Pakistan have condoled over causalities after a Pakistan International’s passenger plane crashed in Karachi.

Meanwhile, Foreign Ministers of Canada, Switzerland, Netherlands and Sri Lanka phoned up their Pakistani counterpart Shah Mahmood Qureshi separately to condole over the incident of plane crash in Karachi.

They conveyed sadness at the tragic occurrence and expressed solidarity with government and people of Pakistan at the loss of precious lives.

United Nations Secretary-General Antonio Guterres has also voiced his sorrow over the horrendous crash of a Pakistan International Airlines plane near Karachi.

His spokesman, Stephane Dujarric said in response to a question that our condolences to the Government of Pakistan as it also comes on the eve of the Eid holiday. He said our thoughts are with the families of the victims as well the government and the broader people of Pakistan.

Prime Minister Imran Khan has thanked world leaders for reaching out to condole over the tragic air crash and loss of precious lives.

I thank world leaders for reaching out to condole over the tragic air crash and loss of precious lives. The people of Pakistan value this support and solidarity in our hour of grief.

In a tweet, he said the people of Pakistan value this support and solidarity in our hour of grief. 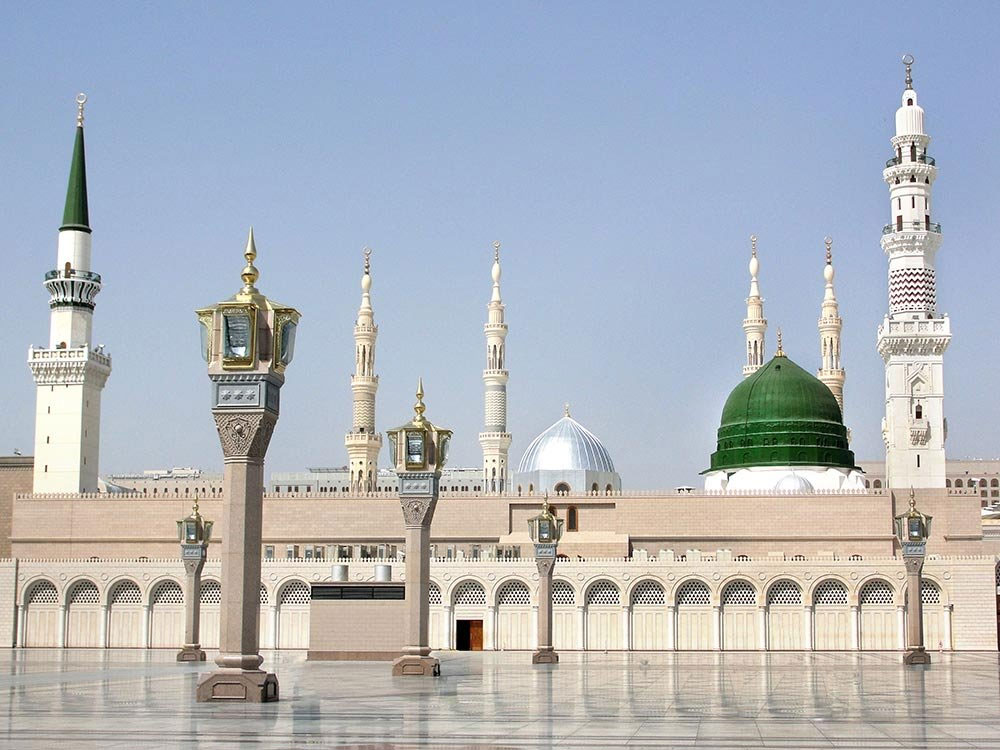 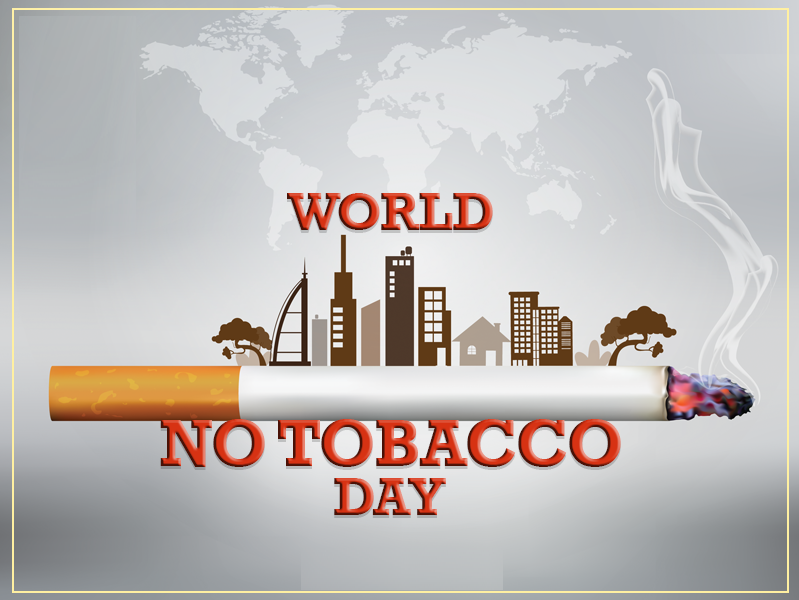