In occupied Kashmir, several people were injured when Indian troops and police used brute force during a cordon and search operation in Karimabad area of Pulwama district.

The Indian forces' personnel fired pellets and teargas shells to disperse the protesters, who were protesting against the operation.

Meanwhile, Muttahida Majlis-e-Ulema Jammu Kashmir headed by Mirwaiz Umar Farooq, has strongly condemned the attack on a mosque in BotaKadal area of Srinagar.

In a statement issued in Srinagar, the organization demanded arrest of the miscreants and taking strict action against them. 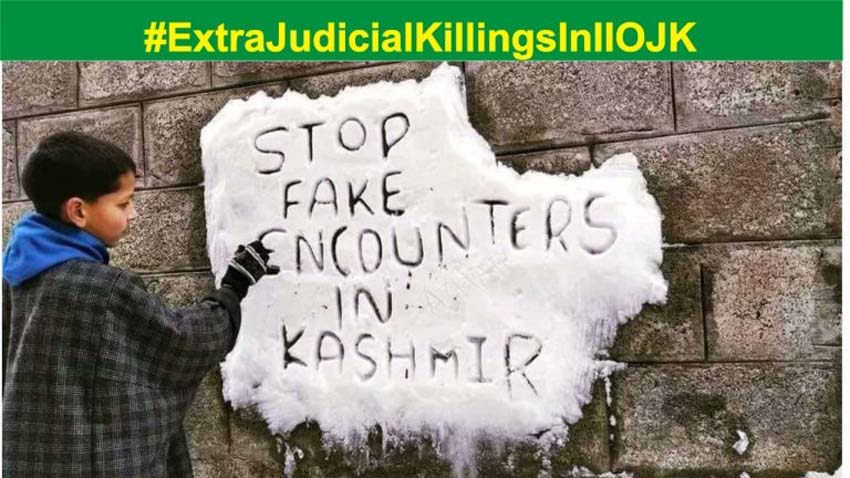 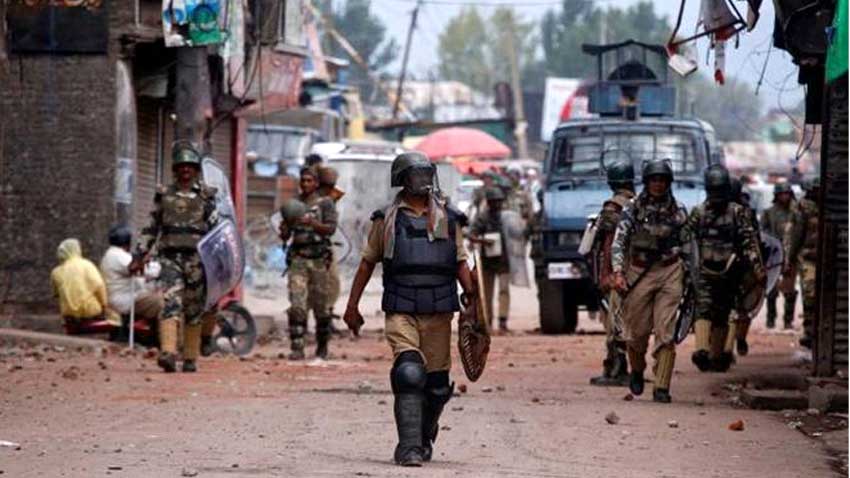 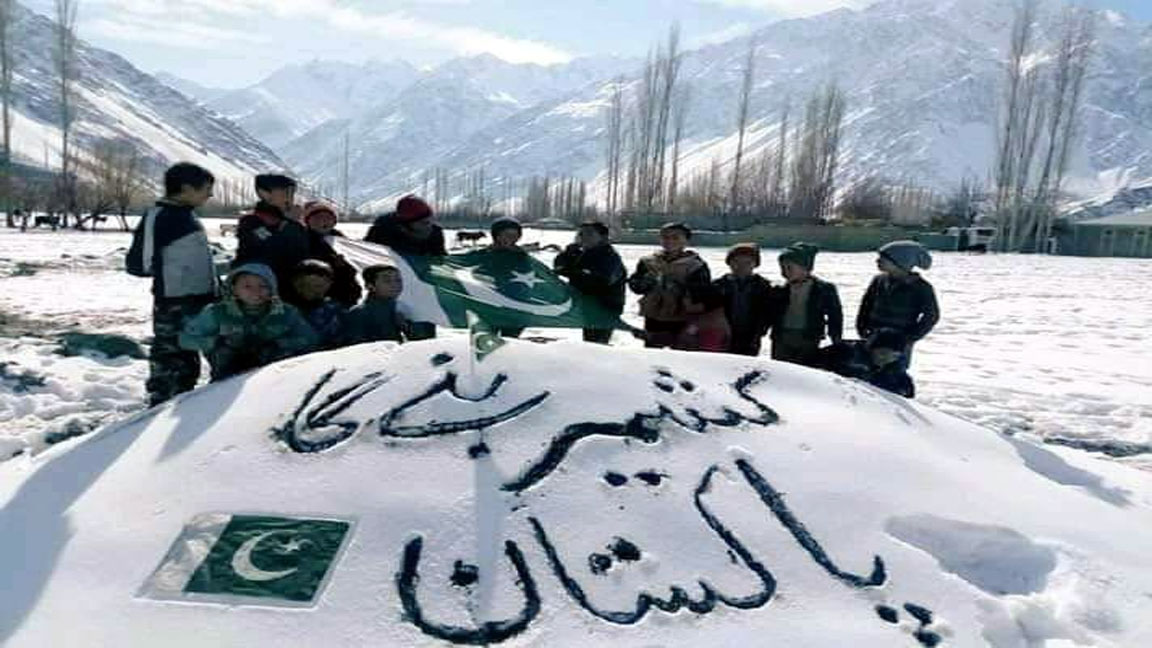