Foreign Minister Shah Mahmood Qureshi had a telephonic conversation with UN Secretary General Antonio Guterres on Friday to update him on the deteriorating situation in Indian occupied Jammu & Kashmir.

The Foreign Minister conveyed Pakistan's deep concerns over the grave violations of human rights and intensified military crack-down and moves to change the demographic structure of the occupied territory. Shah Mahmood Qureshi alluded to the recent domicile law in Occupied Kashmir, which was in violation of relevant UN Security Council resolutions and international law, including the 4th Geneva Convention.

The Foreign Minister deplored that in the garb of COVID-19 crisis, India was imposing even more stringent lockdown in the occupied territory and further brutalizing the Kashmiri population through fake encounters and phony cordon-and-search operations and other repressive measures.

He underlined that in order to divert the world's attention from its internal problems, continued repression by occupation forces in Occupied Kashmir rising tide of hatred, racism and Islamophobia against Muslim minority, India may resort to some false flag operation and undertake another misadventure. Pakistan had been fore-warning the world community in this regard, and would respond effectively to thwart any such ill-considered move.

He said the belligerent statements of the Indian political and military establishment pose threats to peace and security in the region.

UN Secretary General Guterres underlined that he was closely monitoring the situation and would play his part in taking up these matters.

The Secretary General informed the Foreign Minister that, together with Canada and Jamaica, his office was organizing a high-level virtual event focused on Financing for Development next week. He expressed the hope that Pakistan could participate at the level of the Prime Minister in the event. 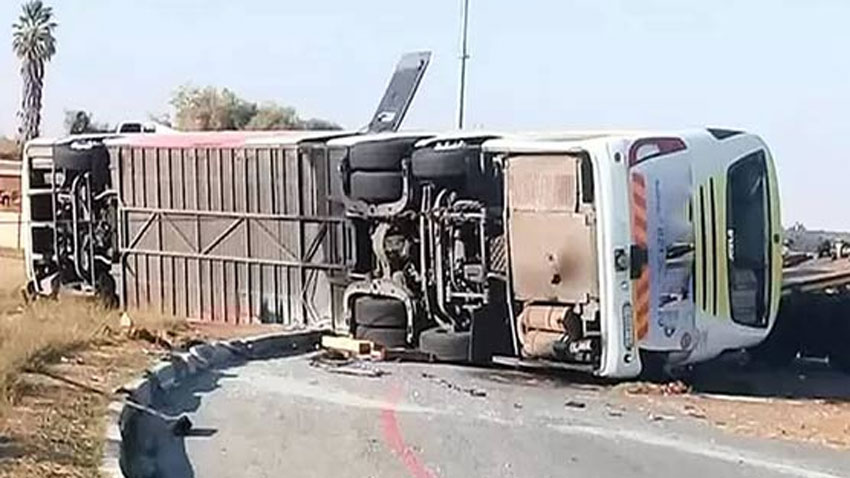 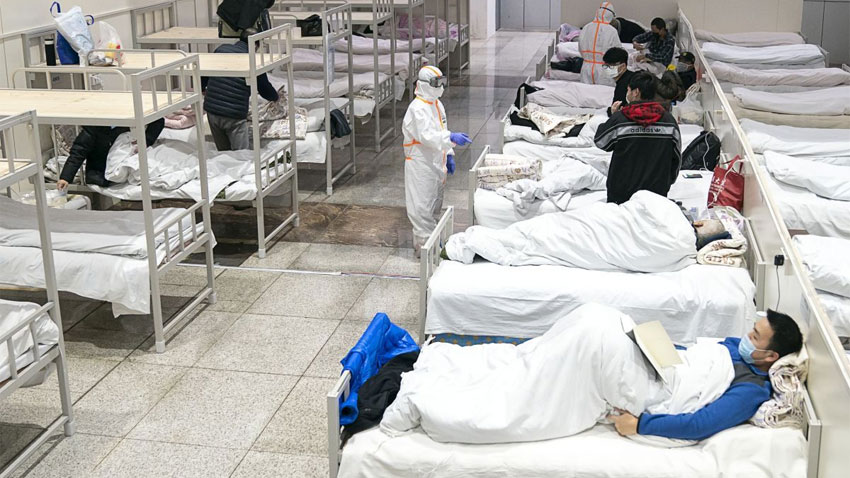