Prime Minister Imran Khan says skills development of youth is among top priorities of the government.

He was talking to CEO of Siemens Joe Kaeser who called on him on the sidelines of World Economic Forum in Davos on Wednesday.

The Prime Minister expressed his desire that Siemens can introduce high technology skills training programs for Pakistani engineers under the ''Hunarmand Jawan'' program.

He emphasized that skills' development will ultimately lead to employment generation and economic growth, an area where Siemens' cooperation will prove helpful.

He also invited Siemens to support Pakistani universities. The Prime Minister also extended an invitation to the CEO of Siemens to visit Pakistan.

Siemens is one of the world's leading companies focusing on the areas of electrification, automation and digitization. 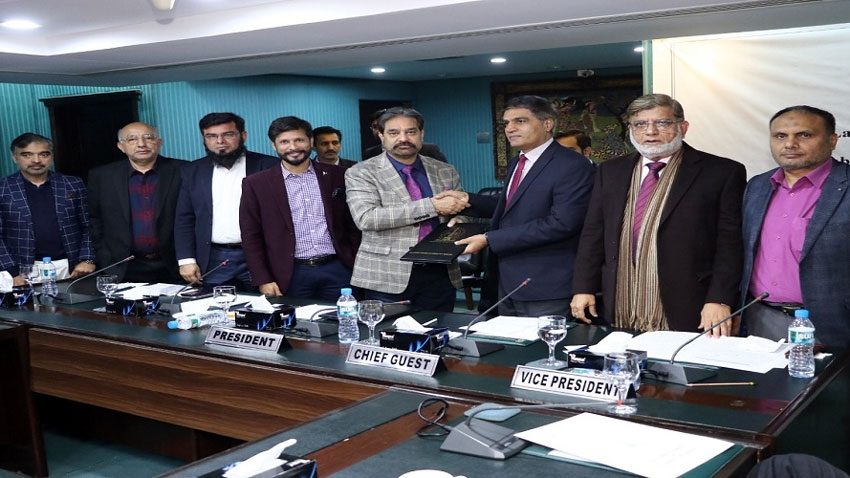 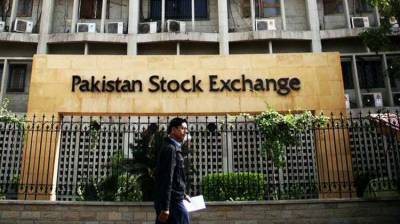