Foreign Office spokesperson Dr. Muhammad Faisal while terming a recent statement of the Afghan Ministry of Foreign Affairs as irresponsible and unwarranted, has said that Pakistan- Afghan border is an internationally recognized official border between the two countries in accordance with all relevant international laws and conventions.

The Spokesperson said Pakistan believes that 24/7 opening of the Torkham point along Pakistan-Afghanistan border is a significant step forward to facilitate the people and traders of both the sides.

He said such statements only serve to undermine the resolve for peace and cooperation between the two countries and should be avoided. 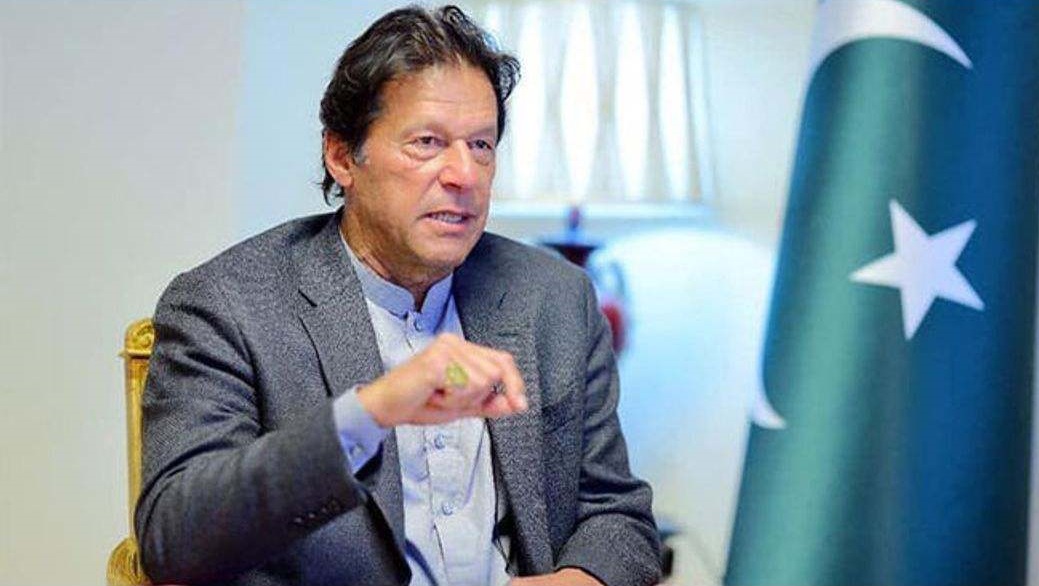