Lok Virsa to resume 'Mandwa Film Club' from next month Lok Virsa would resume its famous 'Mandwa Film Club' from next month for the entertainment activities for people.

According to Executive Director Lok Virsa, the Club members and fans had demanded that National Institute of Folk and Traditional Heritage should resume screening of national and international films.

He said that more films from our glorious past related to our folk culture and traditions are in the priority list of our film club. Efforts being made to beautify Sargodha city: PHA Chairman World Tourism Day to be observed on Sept 27 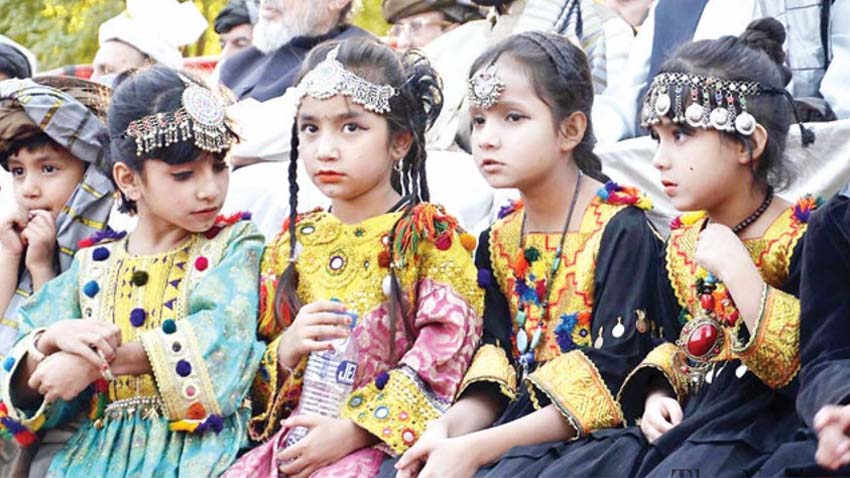