A study from University of Michigan presents the first genetic evidence of resistance in some bats to white-nose syndrome.

The study is published Thursday in the journal Scientific Reports.

The study involved tissue samples from 25 little brown bats living in northern Michigan which were killed by white-nose syndrome and nine bats that survived the disease.

The researchers collected tissue samples from wild little brown bats that survived the disease, as well as individuals killed by the fungal pathogen.

They compared the genetic makeup of the two groups and found differences in genes associated with regulating arousal from hibernation, the breakdown of fats and echolocation.

A larger follow-up study is underway, expanding both the number of bats and the areas affected by the disease, to develop a fuller picture of adaptive change that may be key to the species' survival. 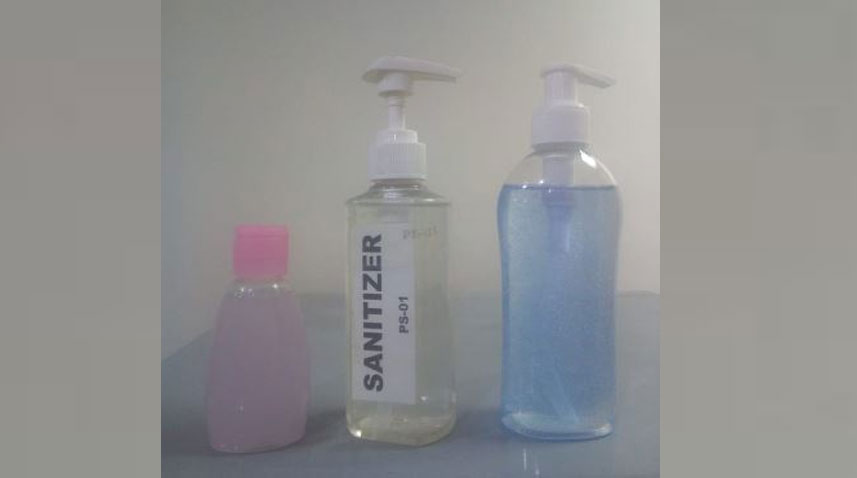