Prime Minister Imran Khan says the formation of Islamic welfare state on the pattern of Madina is a vision of PTI government.

Addressing the launching ceremony of Ehsaas Amdan Programme in Layyah on Friday, he said the government is working on different projects to establish as an Islamic welfare state on the pattern of Madina.

The prime minister said justice and welfare of people are a prerequisite to keep the country stable and secure.

Imran Khan expressed hope that the economic and social reforms initiated by the PTI-led government would bring about a positive change in the lives of citizens.

He said the government will provide interest-free loans to 80,000 people per month, while 50,000 scholarships will be provided to under graduate students every year. Imran Khan expressed the confidence that the government has already established 180 shelter homes across the country, while work on creating further shelter homes is underway.

He said the government will provide free legal assistance to the under privileged segment of society so that dispensation of justice can be ensured.

The Prime Minister said the government will provide 6 million health cards to people across Punjab out of which 5 million has already been issued.

Imran Khan said the government is working on introducing uniform curriculum to overcome discrimination in field of education.

Speaking on the occasion, Special Assistant on Social Protection and Poverty Alleviation Dr. Sania Nishtar said Ehsaas Amdan programme is being launched in 375 union councils of 23 poorest districts of all the four provinces of the country.

She said the program will prove to be a milestone in providing the employment opportunities to generate income to sixty percent women and thirty percent youth. She said ensuring transparency is the hallmark of the project to transfer its dividends to the deserving people.

The programme involves giving away small assets to those who live below the poverty line so that they can earn their livelihood and come out of the shackles of poverty.

These assets include goats, cows, buffaloes, poultry, body of Chingchi rickshaws, and inputs for small retail outlets and small enterprises. 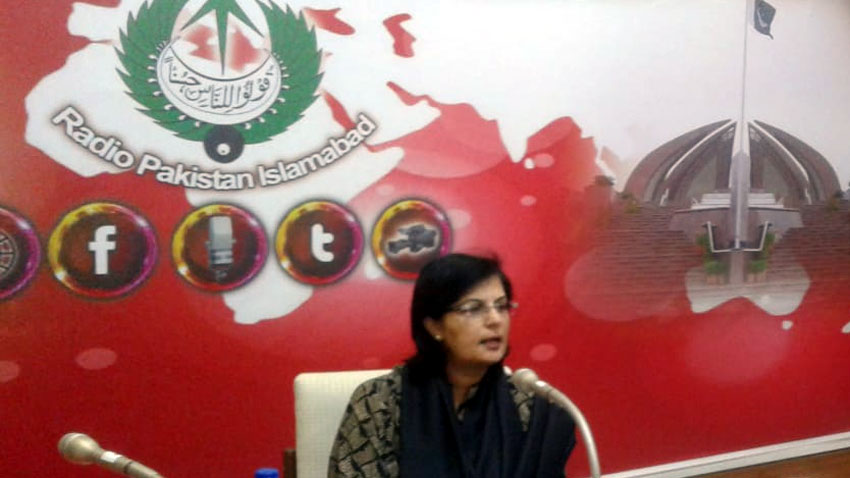 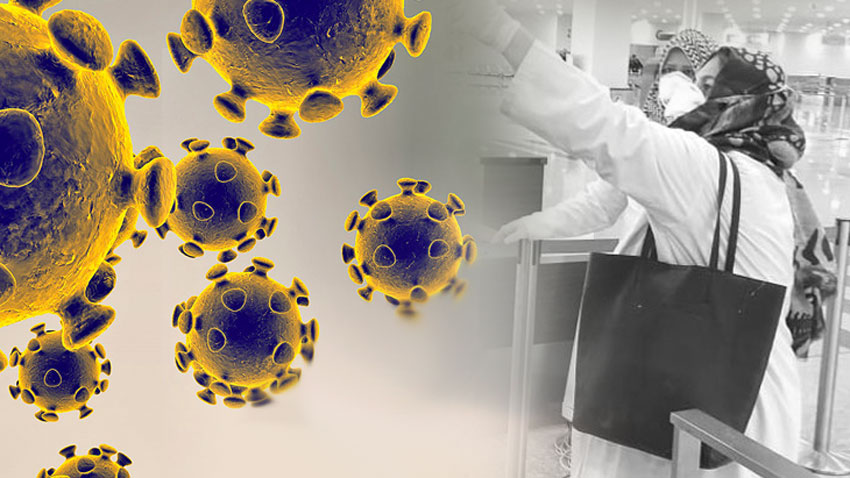 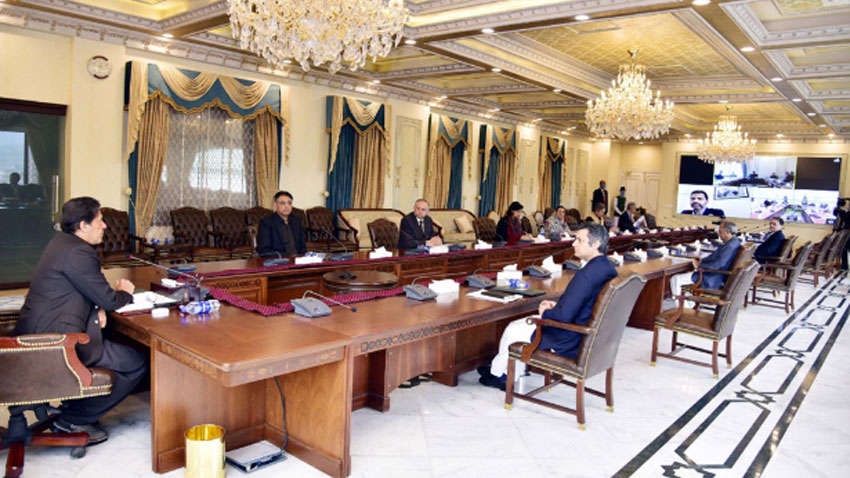