A statement issued in Moscow says that residential areas and hotels also came under attack as a result several civilians were killed, however no casualty has been reported about Russian military personnel.

The center was set up in 2016, as a peace monitoring and humanitarian organization jointly run by Russia and Turkey. (Xinhua/APP) US moving closer to peace deal with Taliban in Afghanistan: Trump 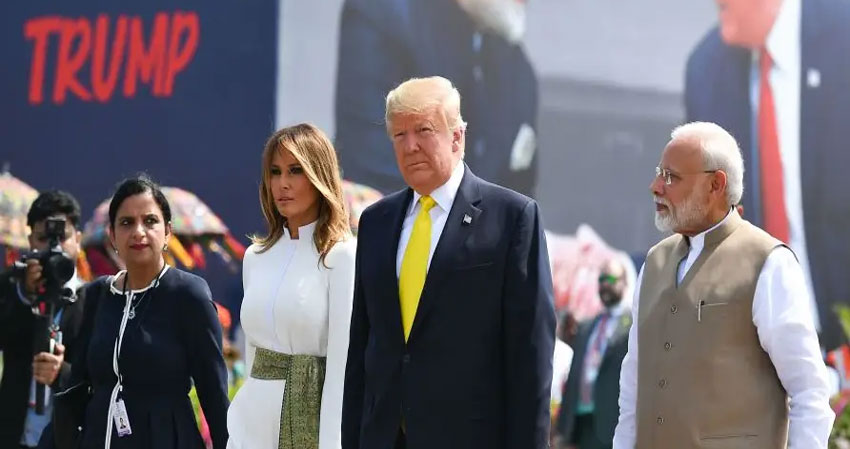 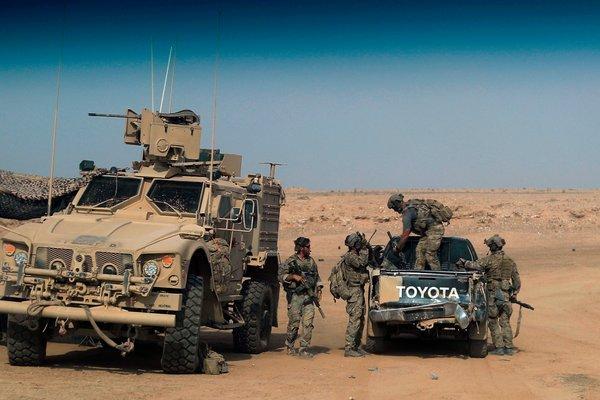 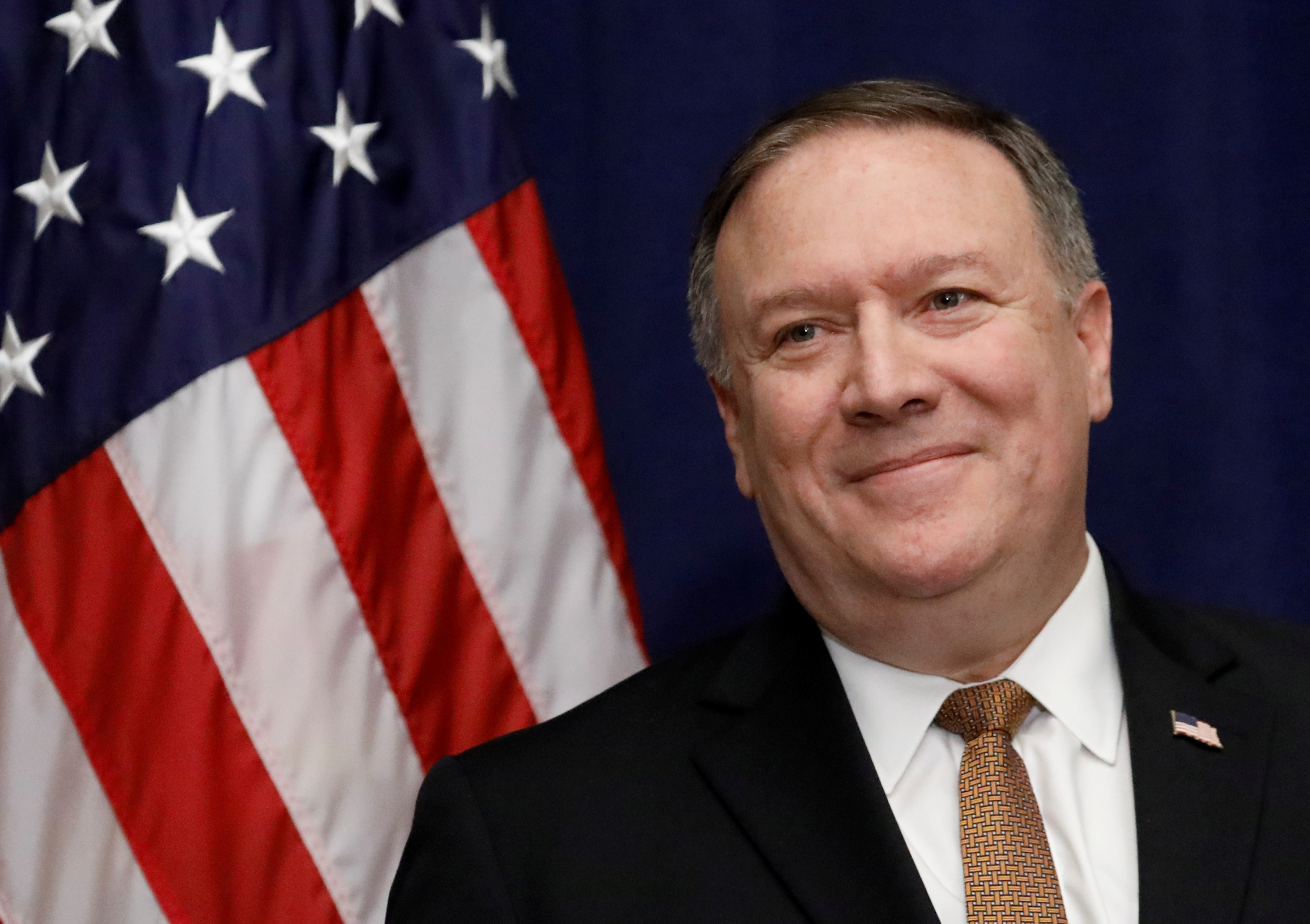 US expresses satisfaction over reduction of violence in Afghanistan Russian delegation will visit Ankara on Feb 26 to discuss situation in Idlib: Erdogan