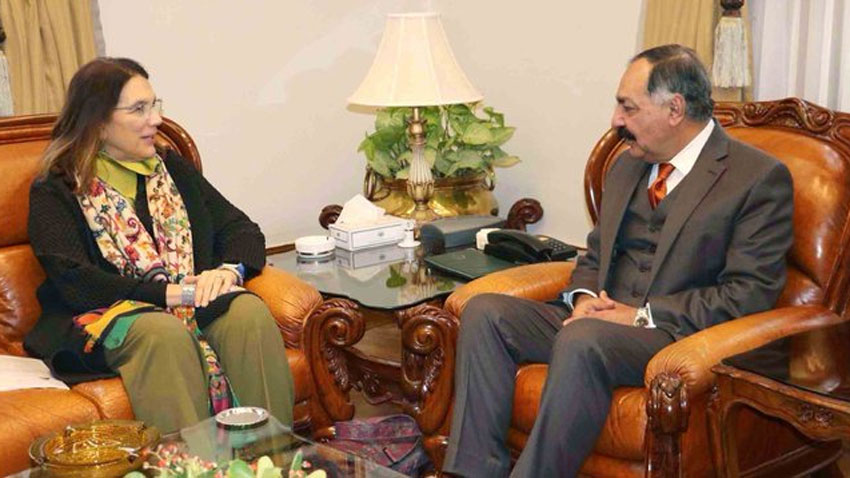 Governor Balochistan, Amanullah Khan Yasinzai has said that projects being carried out under China- Pakistan Economic Corridor have a lot of significance for the entire region.

He was talking to the European Union Ambassador in Pakistan, Androulla Kaminara who called on him in Quetta on Tuesday.

The Governor said that completion of CPEC project would open a new era of progress and prosperity in Balochistan and the entire region.

On the occasion, the European Union envoy apprised the Governor that European Union would continue its cooperation in various sectors in Balochistan in future as well. DRAP making all out efforts for prevention of coronavirus