Turkey urges US to ensure pullout of Kurdish forces under deal Turkey has urged the United States to use its "leverage" over Syrian Kurdish forces to ensure an orderly pullout under an agreement reached with Washington.

A presidential spokesman told AFP that Ankara has no intention of "occupying" any part of the neighbouring country.

Turkey and the United States reached an agreement that gives Kurdish forces five days for a complete withdrawal from a safe zone along the border -- a deadline which expires Tuesday night. 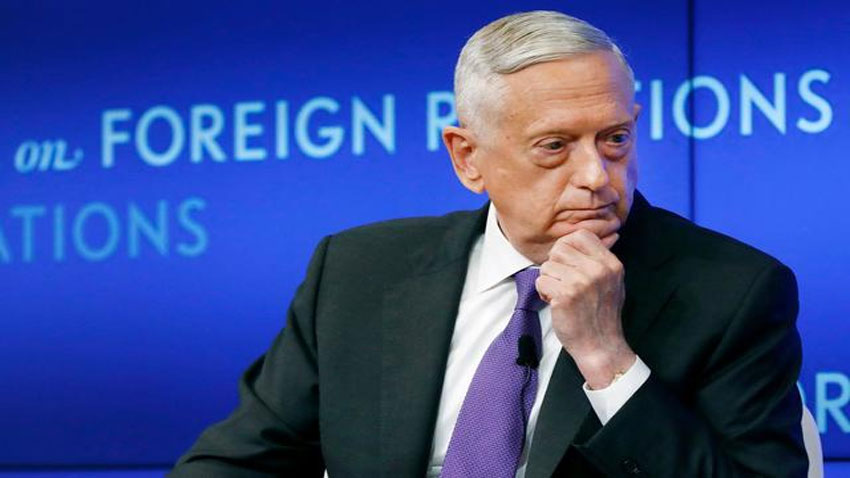