In Indian Illegally Occupied Jammu and Kashmir, the All Parties Hurriyat Conference and other Hurriyat organizations have said that Modi-led fascist Indian government, in pursuit of the Hindutva agenda, has started renaming major institutions and roads after the slain personnel of Indian police, army and paramilitary forces as well as pro-India politicians in the territory.

In their separate statements today, the APHC and Hurriyat organizations termed the move as a brazen attempt to rob occupied territory of its Muslim identity, culture and civilization.

Hurriyat leaders urged the international community to prevent the Indian government from pursuing its nefarious agenda of changing the demography of Jammu and Kashmir.

On other hand, American business magazine, Forbes has revealed that a US company's tech was abused by the Indian government to target Microsoft Windows PCs at government and telecom entities in China and Pakistan.

APHC-AJK chapter at a meeting in Islamabad, today, condemned the ongoing atrocities and human rights violations by Indian forces in IIOJK. 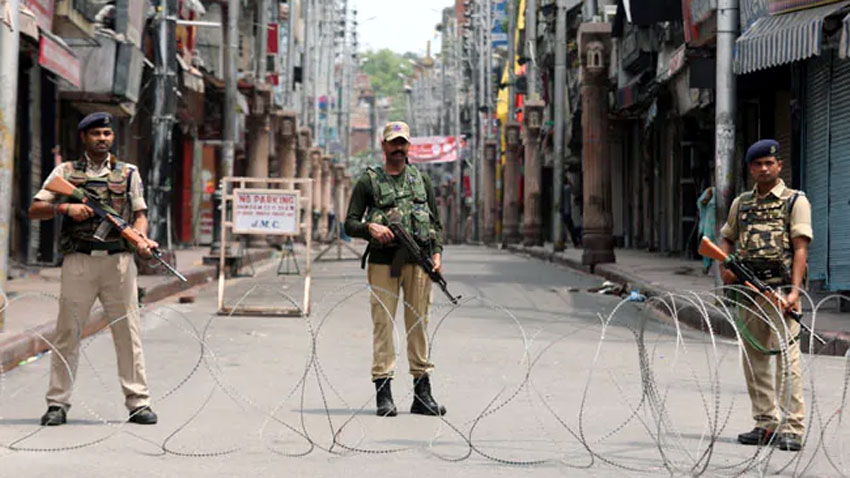 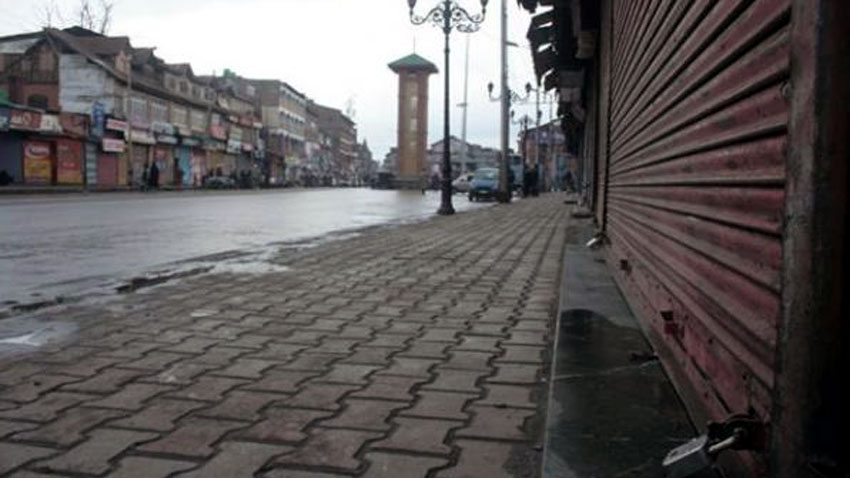