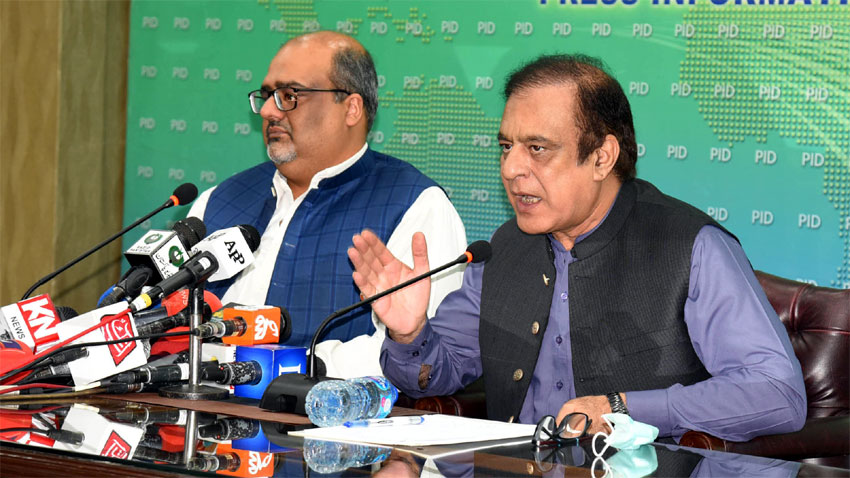 Minister for Information and Broadcasting, Senator Shibli Faraz has said that the incumbent government is committed and working for the development of the country.

Addressing a news conference along with Advisor to Prime Minister on Interior and Accountability Shehzad Akbar, he said the government achieved a number of successes including revival of economy.

The Minister said exports and remittances are increasing and economic indicators are improving and showing positive trajectory.

He said Prime Minister Imran Khan announced incentives for the construction sector and the government would fulfill its promise to build five million houses by the time it would complete its term.

Commenting on the All Parties Conference of the opposition parties, Shibli Faraz said it will be a gathering of accused and losers which want to create law and order situation and chaos in the country.

He said Prime Minister Imran Khan has always said that he is ready to sit with the opposition on any issue, but he would not compromise on corruption.

The Minister said joint sitting of the Parliament passed the Anti-Terrorism and money laundering bills to meet the requirements of Financial Action Task Force.

Speaking on the occasion, Advisor to Prime Minister on Interior and Accountability Shehzad Akbar said FATF is represented by countries which review each other's laws to see whether these meet the requirements to counter money laundering and terror financing. 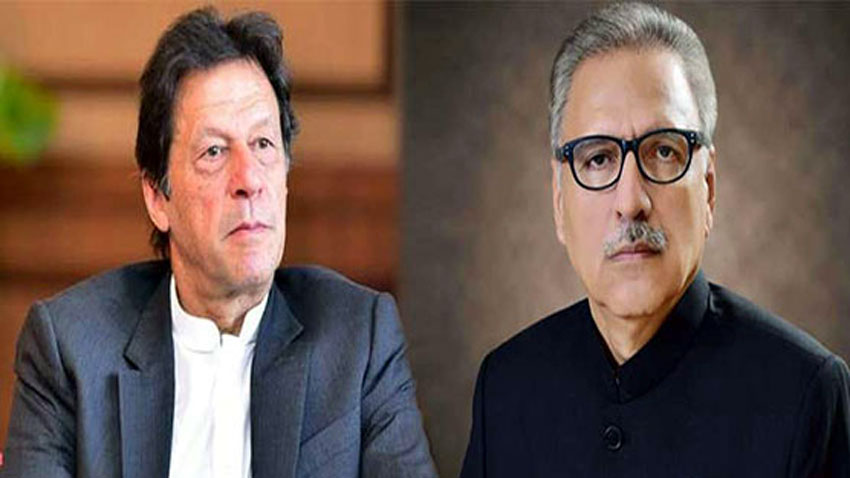