Khalilzad briefs members of US congress The United States Special Representative for Afghanistan Reconciliation, Zalmay Khalilzad has briefed members of the US Congress behind closed doors about of the specifics of the US-Taliban negotiations, and the circumstances that led to the scuttling of the deal by US President Donald Trump.

The US chief negotiator held nine rounds of talks with the Taliban in Doha and UAE in a year in which he finalized a deal in principle but the United States discontinued negotiations with the group. 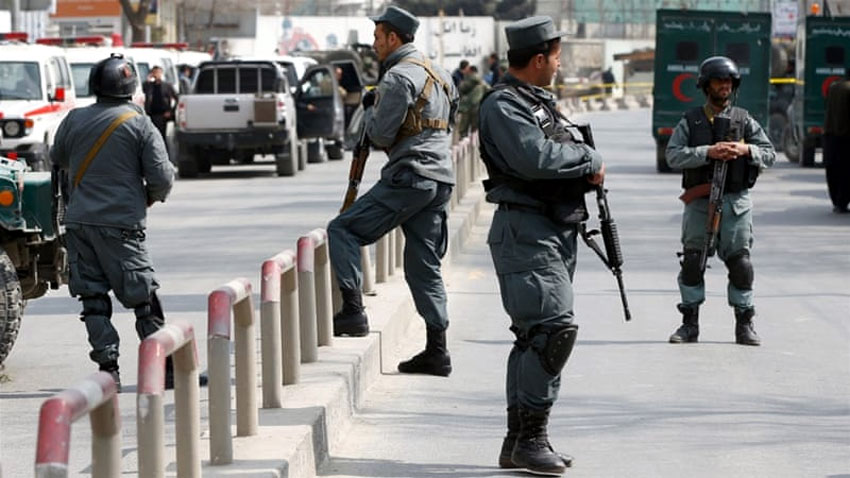