Russia has said the U.S. test of a ground-launched cruise missile is regrettable and showed that Washington had long been preparing for the demise of the Intermediate-Range Nuclear Forces Treaty.

According to TASS news agency, Russian Deputy Foreign Minister Sergei Ryabkov said Russia would not be drawn into an arms race.

He said Moscow still did not intend to deploy missiles unless the United States did so first. 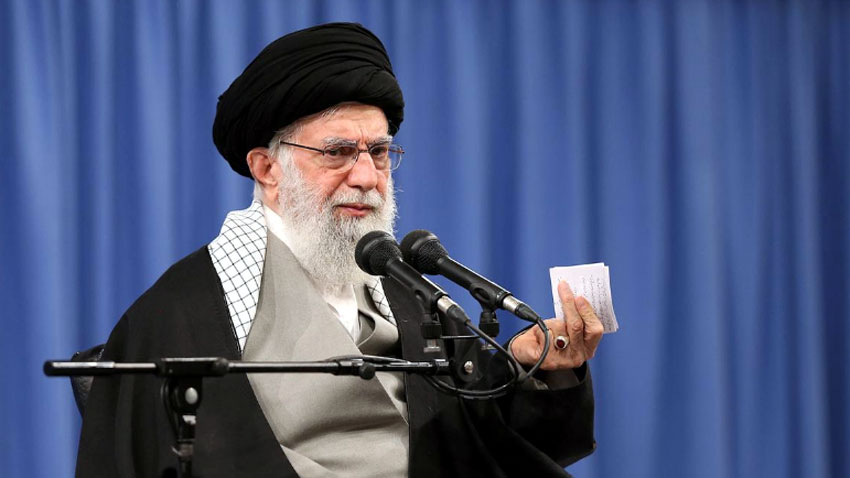