The Saudi Ambassador to Germany has said that all options are on the table in retaliation to attacks on Saudi Arabia’s oil facilities.

In an interview to Germany radio, Prince Faisal bin Farhan al-Saud said we are still working on where they were launched from, but Iran is certainly behind them as Iran built them. Earlier, Saudi Arabia displayed remnants of what it described as Iranian drones and cruise missiles used in an attack on its oil facilities. NNR/Abid 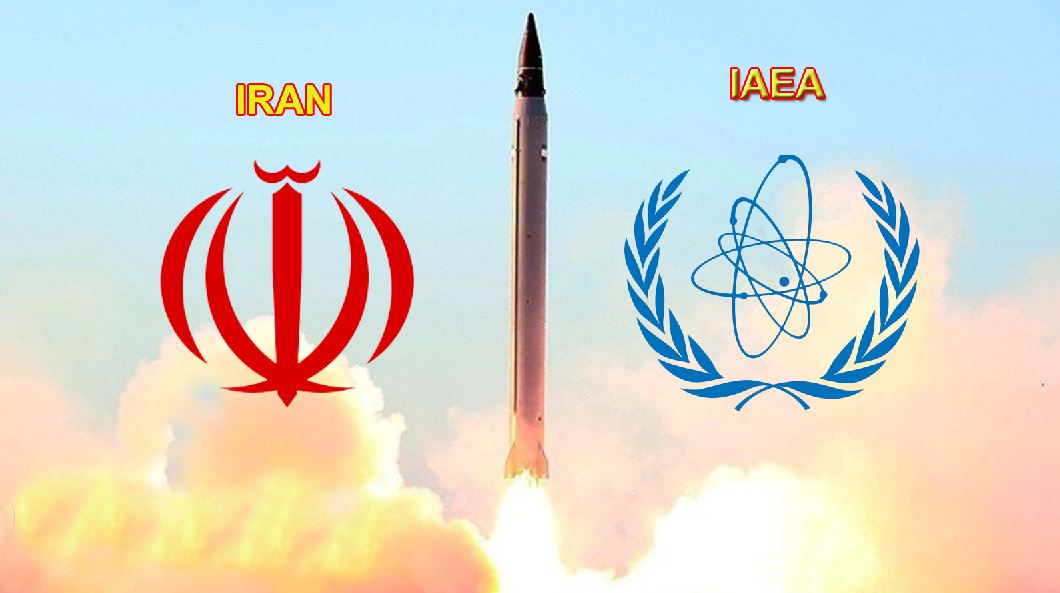 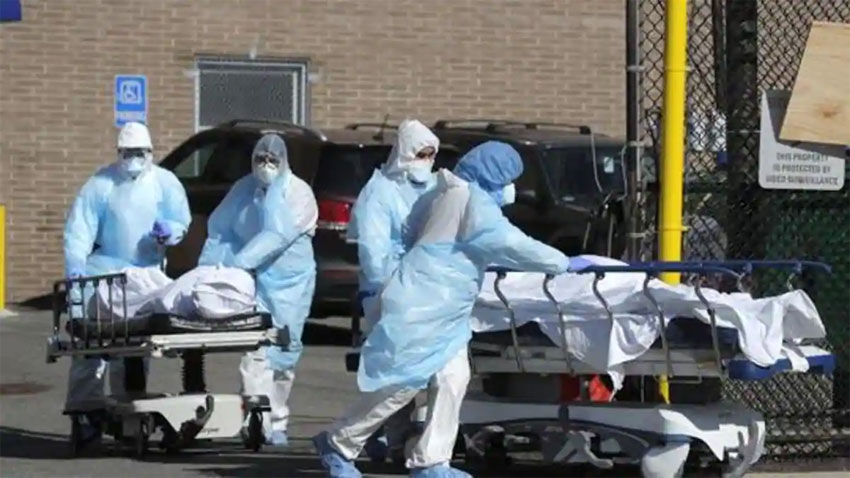