The youth were martyred by troops and paramilitary forces during a cordon and search operation at Diver in Tral area of the district.

He was taken into custody outside Gilani’s house and shifted to a police station for questioning. Migrant workers stuck in IOJ&K due to COVID-19 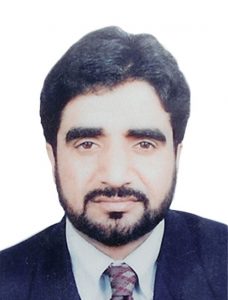 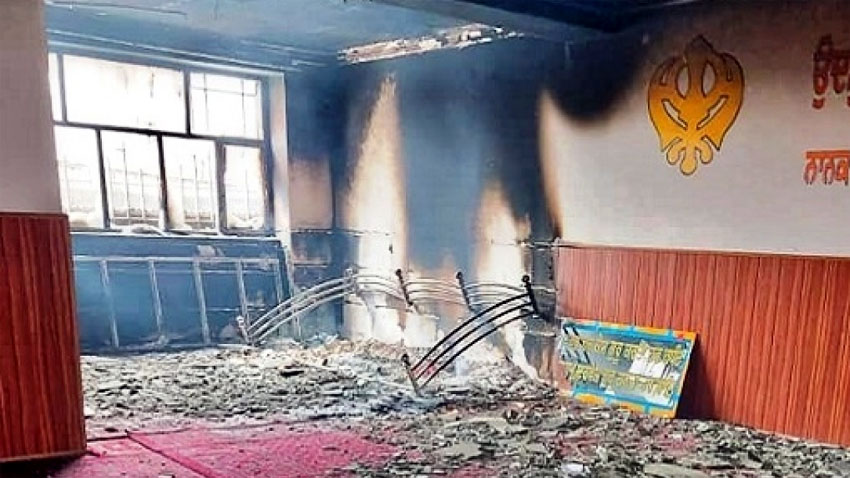