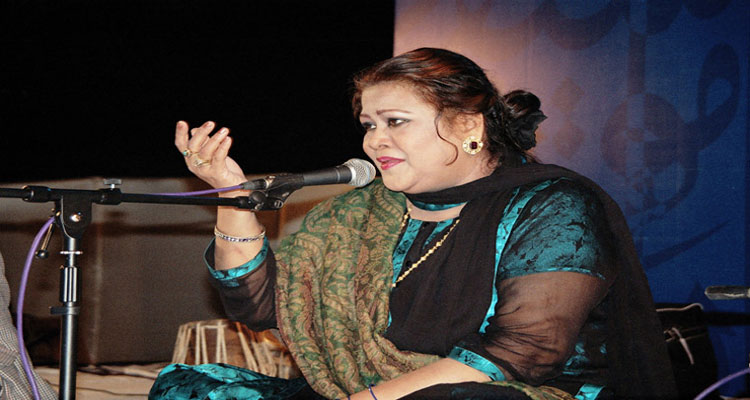 The 7th death anniversary of famous singer Mehnaz Begum was observed on Sunday.

Mehnaz sang a variety of genres for radio, television and films. She has worked as a playback singer for a number of films.

She has won the Nigar Award for Best Female Playback Singer 13 times and in 2011. She was also awarded Lifetime Achievement Award by Lux Style Awards.

She died on this day in 2013 at Bahrain Airport while transiting from Karachi to Miami, Florida for medical treatment