China to invest $10 bln in oil and gas sector: Khusro Planning Minister Khusro Bakhtyar says industrial base of the country would be expanded under China Pakistan Economic Corridor's next phase to help increase national exports.

Addressing the 3rd annual two-day conference on CPEC Consortium of Universities in Islamabad on Monday, he said the Chinese government is investing one billion dollars in socio- economic sector in two years including cooperation in higher education.

He said the Chinese government has also offered twenty thousand scholarships for Pakistani students to avail chances of higher education besides financing to build one thousand small schools in different areas of the country.

Khusro Bakhtyar said Pakistan and China have broadened the cooperation through CPEC, in areas of socio- economic development, agriculture, industries, infrastructure, energy and people to people contacts through the universities for enhancing the multilateral relations between the two countries.

He said a 9 billion dollar project was also approved for railway line from Peshawar to Karachi for providing better transport facilities to the people.

Addressing the conference, Ambassador of China to Pakistan Yao Jing said that Universities Consortium on CPEC would play vital role for the completion of this mega project.

He said CPEC provides platform for cooperation to connect the society, institution and people of the both sides. 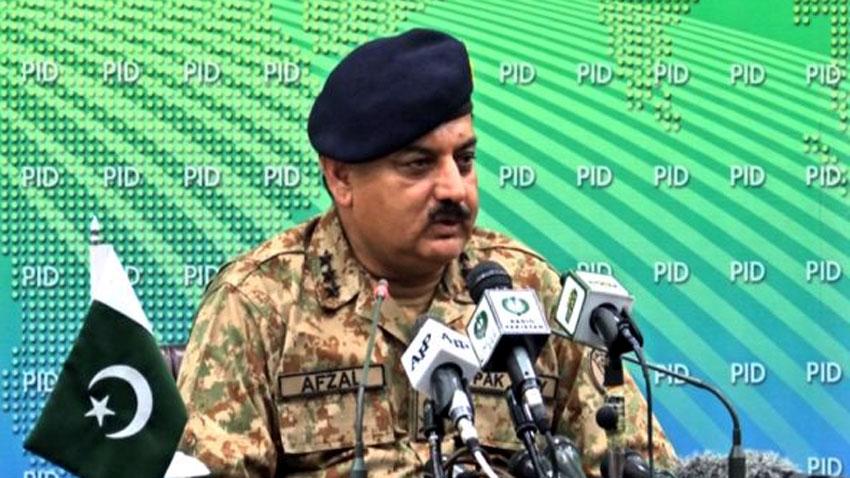 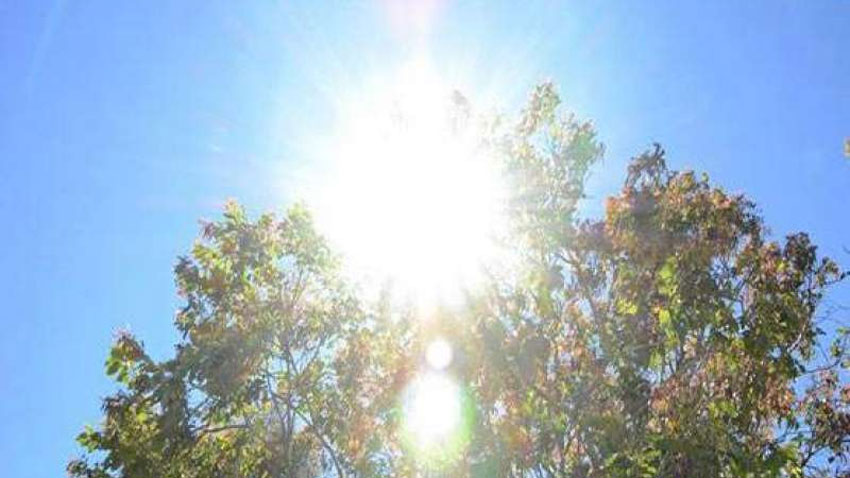