People of Karachi gave mandate to PTI in elections: Asad The Federal Minister for Planning and Development Asad Umar has said people of Karachi gave clear mandate to Pakistan Tehreek-e-Insaf in the 2018 elections by giving most of the votes to the party.

Addressing a press conference in Karachi on Sunday along with the Federal Minister for Marine Affairs Ali Haider Zaidi, he said Nawaz Sharif is trying to sell India’s stance that will never be acceptable for the people of Pakistan and the world at large.

He appealed to all the leaders of the political parties to stop criticizing the national institutions, especially the Pak Army that has lost 283 officers and jawans for this country during the last two years.

Speaking on the occasion, Federal Minister Ali Zaidi said that all the parties that are now gathered in Karachi are here to save looted money they have amassed through corruption. 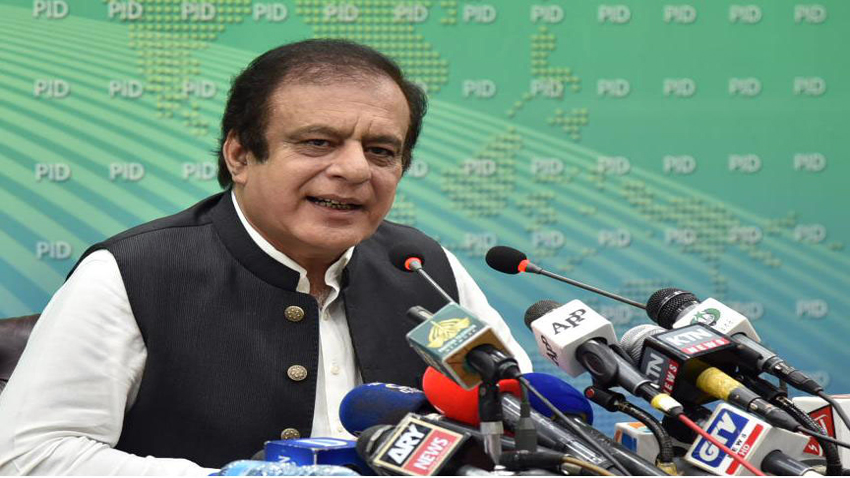