Over 40 schools closed due to conflicts in Helmand In Afghanistan, over 40 schools have been closed due to continued clashes between the government forces and the Taliban in Helmand province.

Head of Helmand Education Directorate Daud Shah Safari said the clashes have prevented thousands of students from going to school.

According to local officials, more than five thousand families were displaced in the clashes. 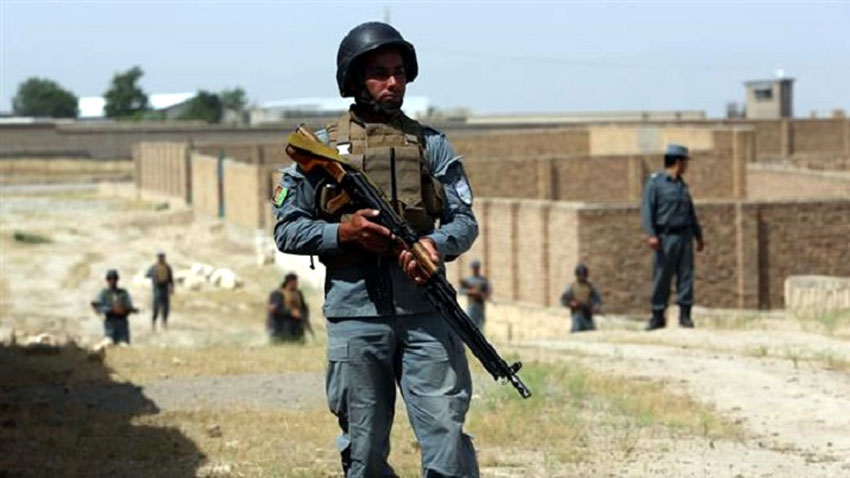