Foreign Minister Shah Mahmood Qureshi has expressed grief and sorrow over the loss of human lives in bomb blasts during Friday prayer at a mosque in Nangarhar province of Afghanistan.

In a statement, he said mosques are cradle of peace and attacks on them is extremely condemnable.

The Foreign Minister sought Allah's forgiveness for those, who died in the bomb blasts and prayed for early recovery of the injured. Five killed in road accident near Sialkot motorway in Sheikhupura Global Day of Parents being observed on June 1 Opposition pursuing agenda of saving themselves in corruption cases: Buzdar Efforts being made for good governance to improve living standard of masses: Jam Action being taken against culprits involved in attack on Civil Hospital Karachi: Nasir 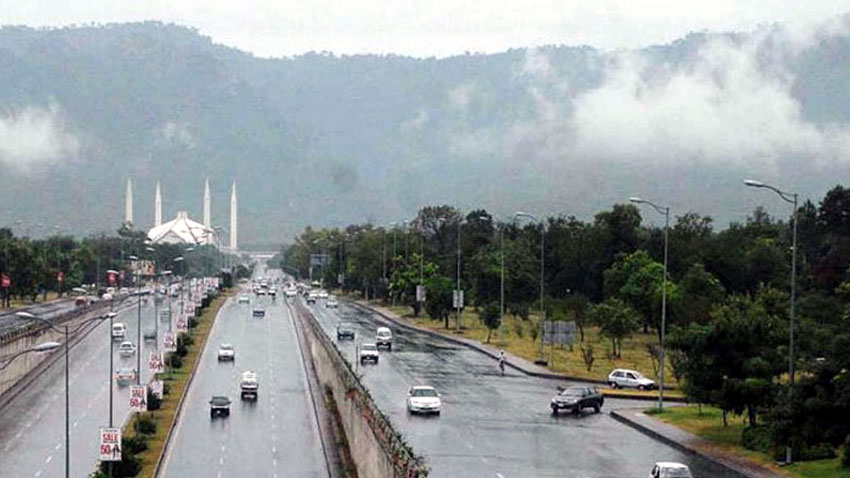 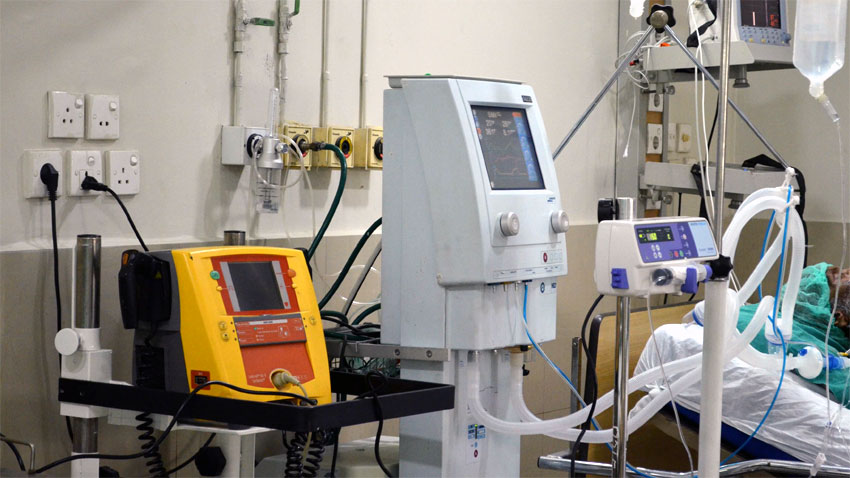