Indian Charge d'Affaires Gaurav Ahluwalia was summoned by Director General South Asia and SAARC Zahid Hafeez Chaudhri at the Foreign Office in Islamabad on Saturday to register Pakistan's strong protest at the ceasefire violations by Indian occupation forces along the Line of Control, resulting in serious injuries to an innocent lady.

Condemning the targeting of innocent civilians by the Indian occupation forces, the DG underscored that such senseless Indian acts, in clear violation of the 2003 Ceasefire Understanding and complete disregard for international human rights and international norms, further vitiate the tense atmosphere along the LoC and pose a threat to regional peace and stability. 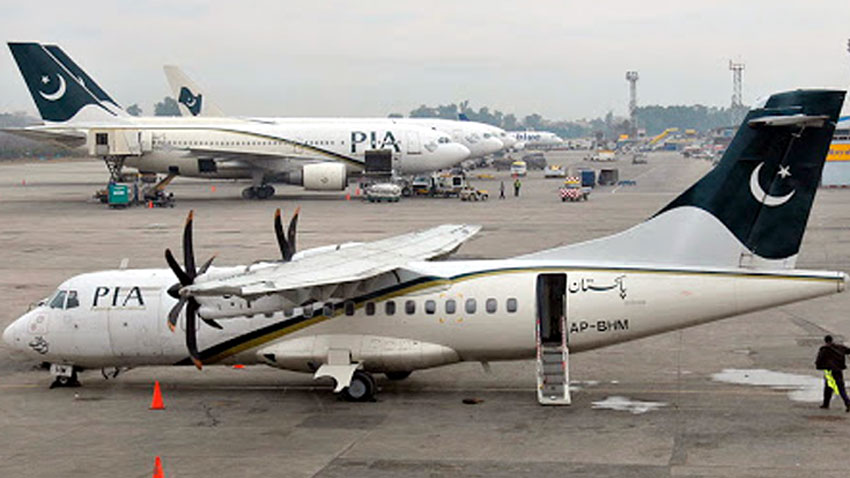 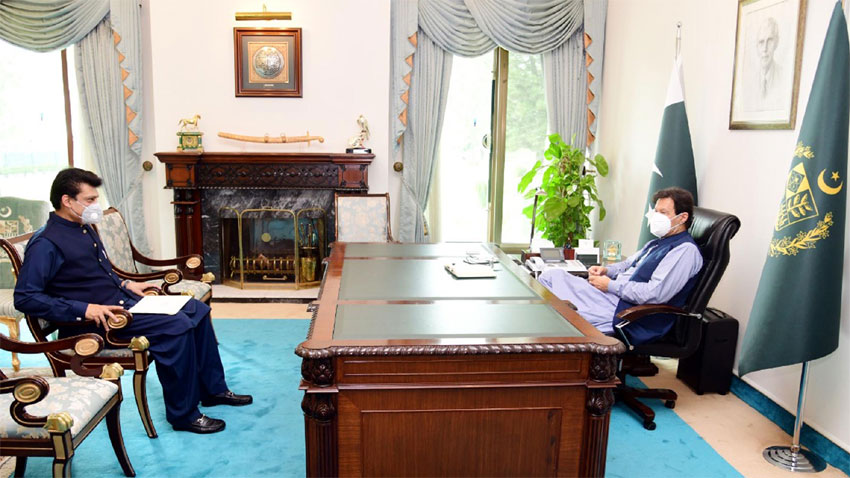