"No army can defeat its enemy without the support of its nation. Pakistan Army successfully eradicated the menace of terrorism with the spirit of sacrifice and support of the nation. Our valiant armed forces bravely faced the external and internal security challenges and defeated terrorists with our limited resources. The enthusiasm, training and physical courage of Pakistan Army is much appreciated and praised by international community. Pakistan army is one of the best and fearless army of the world, filled with the passion of martyrdom. Pakistan and Italy have great potential to cooperate with each other in the field of defence cooperation."

"COAS visit to Italy has great significance as far as military and strategic coalition is concerned between two countries. It is a point of honor for Pakistan that Italian army wants to learn from Pakistan’s vast experience in the war against terrorism. There are strong mafias in Italy and Italian government is interested to learn the way to deal with those mafias and terrorists. The people will see the fruits of this visit very soon. Pakistan Army also has strong ties with Britain. European countries are interested in buying Pakistan made hardware defence equipment's. Pakistan’s intelligence agencies have played significant role in eradicating the menace of terrorism. The world is now recognizing and appreciating Pakistan’s army’s performance in the war against terrorism. International community has acknowledged our sacrifices and achievements in the war against terrorism. Pakistan wants lasting peace in the region in collaboration with its international partners." 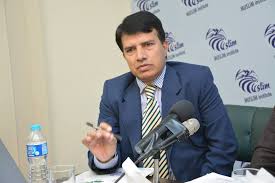 "The 16th of December 2016 was the turning point in the war against terrorism. The terrorist’s brutal attack on APS brought all the political and military leadership of Pakistan on the same page against terrorists. NAP was prepared and operations carried out all over the country to catch terrorists and destroy their networks. The whole nation stood behind Pakistan Army to defeat terrorists and our forces eradicated the menace of terrorism with the support and love of people of Pakistan. Pakistan is very concerned and serious about the security situation in Afghanistan. Peace in Afghanistan is in the best interest of Pakistan. India is using Afghan soil for subversive activities to destabilize Pakistan. India is financing and facilitating terrorists to sabotage peace and stability in Afghanistan and Pakistan." 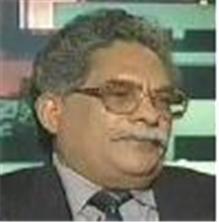 "Pakistan Army is one of the best armies in the world, which defeated the menace of terrorism with limited resources in limited time. The world not only appreciates Pakistan’s counter-terrorism sacrifices and efforts but also wants to get benefit from its experiences and expertise in the war against terrorism. We have paid a huge price in terms of infrastructure and asset loss. The military coalition between Pakistan and Italy will be highly beneficial for both the countries. Italy can learn from our vast experiences and expertise in the war against terrorism and we can get benefit from their advance technology in the field of defense." 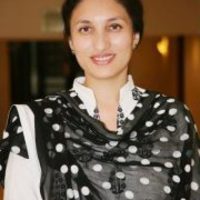 "Pakistan should make efforts to strengthen bilateral defense cooperation with European countries.  Army Chief General Qamar Javed Bajwa’s visit to Italy carries weightage as it is in the interest of Pakistan.  It is natural phenomena that one need allies to fight a war, but Pakistan fought counter-terrorism fight all alone.  Pakistan has successfully won fight against terrorism.  International community should acknowledge sacrifices rendered by Pakistan in the fight against terrorism. Army Chief’s visit to Italy and talks with the Italian military leadership will disseminate a positive message to the international community."

"The army chief’s visit to Italy is important and beneficial for enhancing bilateral defence and security cooperation, including joint initiatives. The Italian leadership appreciated Pakistan’s role towards regional stability and global security. We have rendered matchless sacrifices and defeated the menace of terrorism with the support and love of Pakistani nation. It is appreciable that the international community acknowledges Pakistan’s achievement in the war against terrorism. The PTI-led government should take concrete measures to bring back the war-torn areas, including FATA and tribal region. All regional countries should work together to combat menace of terrorism." 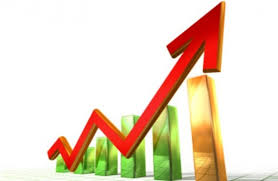 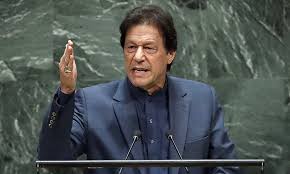 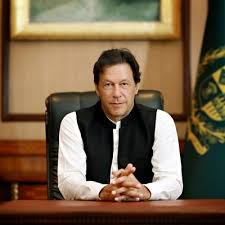