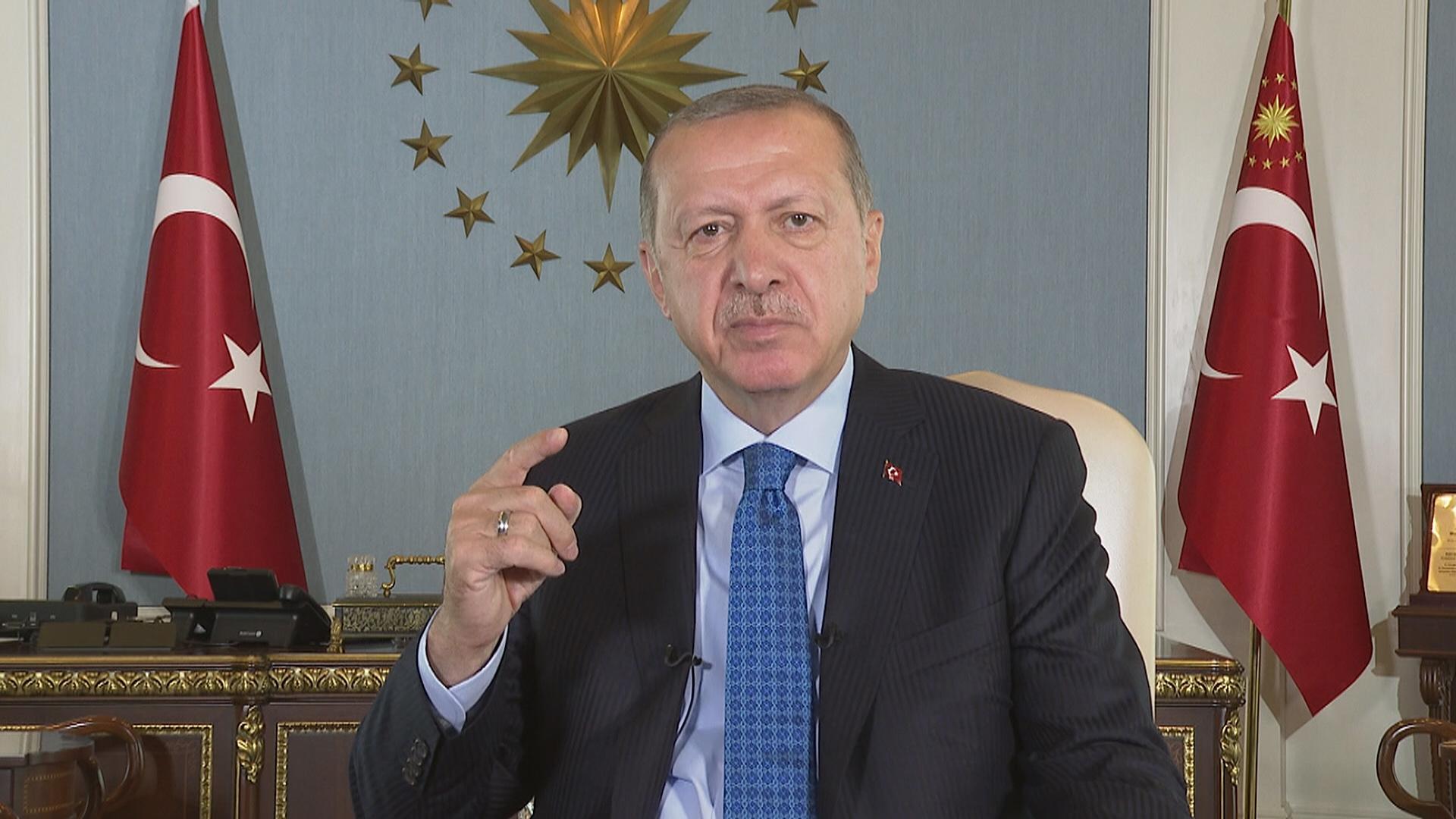 President Erdogan's comments came after talks in Ankara with the presidents of Russia and Iran, Vladimir Putin and Hassan Rouhani.

He said Turkey, Russia and Iran have agreed to ensure peace and stability in Syria.

He said safe zone which is already being set up in co-operation with the US will be extended for future needs.