The Federal Cabinet has decided to set up Special Media Tribunals to resolve issues relating to Media industry and stakeholders.

This was stated in a news briefing by Prime Minister's Special Assistant on Information and Broadcasting Dr Firdous Ashiq Awan in Islamabad on Tuesday.

She said the media tribunals will replace Pakistan Electronic Media Regulatory Authority's Council of complaints to resolve issues pertaining to media and other stakeholders.

The Special Assistant said the tribunals will decide a matter within 90 days. She said a bill in this regard will be tabled in the National Assembly.

Dr Firdous Ashiq Awan said that the higher judiciary will patronize these tribunals.

She said all the pending cases with PEMRA will be referred to media tribunals.

She said Prime Minister Imran Khan and the government believe in facilitation and empowerment of media.

He said establishment of media tribunals is an attempt to introduce best practices, norms and code of conduct of the democratic societies of the world.

The Special Assistant said that Prime Minister Imran Khan also took the cabinet into confidence over his upcoming visit to the United States.

She said the Prime Minister apprised the cabinet about his agenda and priorities to highlight the Kashmir issue at UN General Assembly session and during his interactions with the international leadership and the media.

She said Maryam Nawaz is a convicted person and cannot hold office of a political party under the law.

The Special Assistant said that the cabinet approved health cards for transgender class, across Pakistan.

She said that around five thousand such people exist in Pakistan and their data is being compiled with the help of NADRA.

She said the cabinet decided to establish old age homes in the name of 'Maskan at district level under Ehsas programme for the elderly people in the country.

She said first 'Maskan' will be established in Sialkot as a pilot project, which will be replicated in rest of the country at a later stage.

The Prime Minister has directed the concerned ministry to prepare priorities in this regard, she added.

She said the Prime Minister also directed to fully implement the deadline for filling the vacant posts in various government departments.

The Special Assistant said 244 rehabilitation centres will be established for the treatment of drug addicted people.

She said prevention from drugs will be made part of the syllabus to save youth from falling prey to such menace.

Regarding growing incidents of Dengue, she said the Federal Government has instructed provinces to evolve an effective strategy to control the disease.

She said every possible step will be taken to provide medical assistance to patients suffering from dengue. 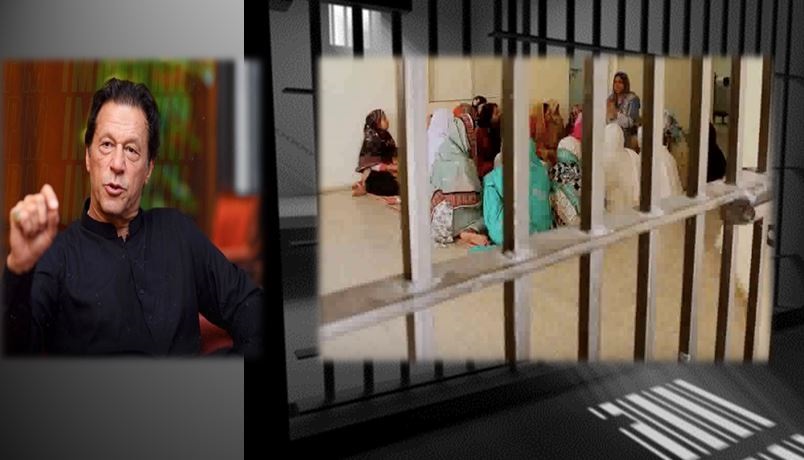 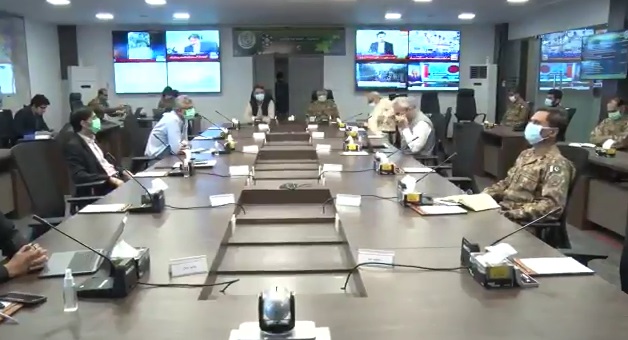