The Upper House is also continuing discussion on the budget for next fiscal year.

Participating in the debate, PML-N Leader Javed Abbasi said the government has presented a pathetic budget. He said no raise has been announced in the salaries and pensions of government employees to enable them live a dignified life.

He said the Federal Board of Revenue collection target was missed and now the government has again fixed an unrealistic target.

Javed Abbas proposed that the development budget for Balochistan should be increased.

Senator Maulana Abdul Ghafoor Haideri said the government presented a deficit budget and failed to provide relief to the common people and confidence to the agriculture sector as well as the private businesses.

Senator Aurangzeb said the government has presented a balanced and better budget in view of the outbreak of COVID-19 pandemic.

He lauded the government for presenting an economic stimulus package of worth billions of rupees to facilitate common people and the business community.

Senator Sassui Palijo said Sindh was ignored in the new budget as projects relating to the province like K-4, water management, and small dams, failed to get any place in the finance bill.

The bill is aimed at extending utility of 25 business class air tickets, granted to parliamentarians, to their family members as well.

Minister for Industries and Production Hammad Azhar opposed the move saying that difficult economic situation does not permit to extend this facility of air tickets to parliamentarians’ family members as it will burden the national exchequer.

The House will now meet on Friday at 10 a.m. 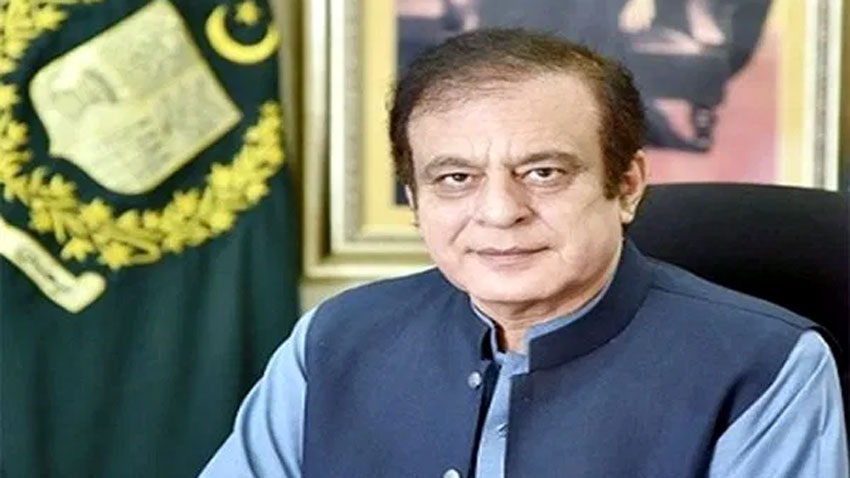 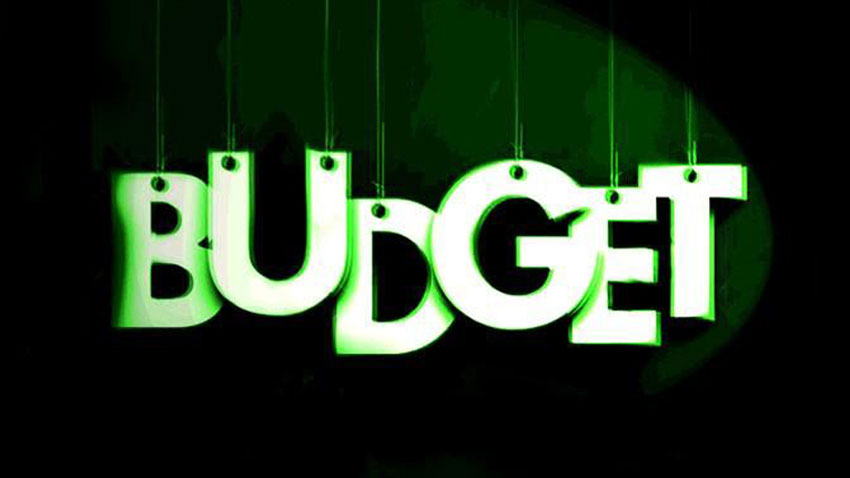 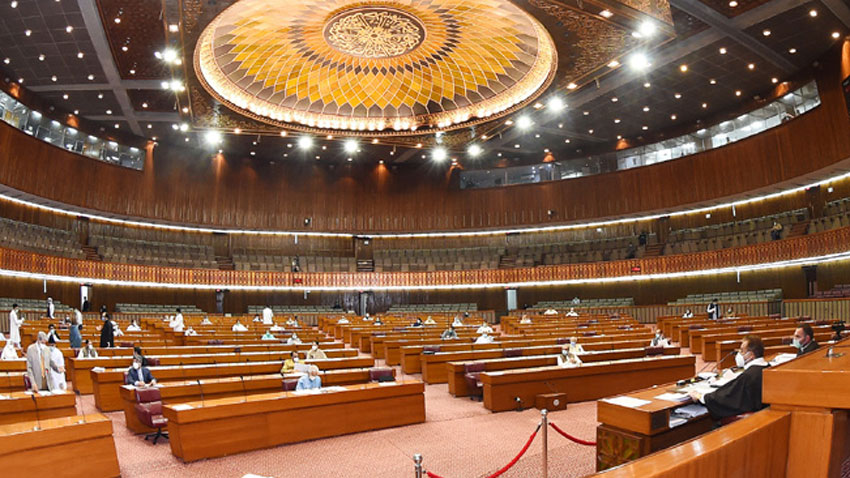 Sindh budget for next financial year 2020-21 with outlay of Rs1.241trillion presented