In Afghanistan, Taliban have agreed to implement a ten-day ceasefire with US troops and reduce attacks against Afghan government, if an agreement is reached with US negotiators during ongoing talks in Doha.

A spokesman for Taliban office in Doha, Suhail Shaheen in a tweet on Friday said talks between the two sides were useful.

He said if an agreement is reached, the move could revive hopes for a long-term solution to the conflict in Afghanistan.

Meanwhile, a US State Department spokeswoman has declined to comment on the matter. 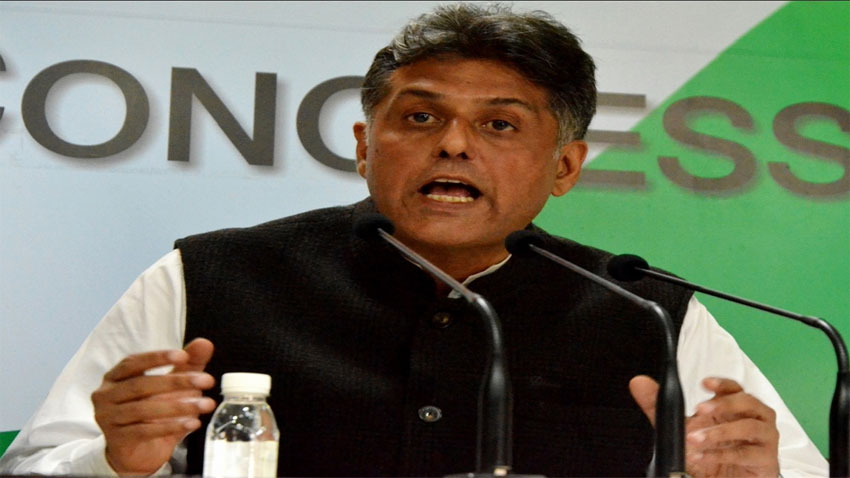