Foreign Minister Shah Mehmood Qureshi  has rightly termed Pak-U.S relations vital for regional peace and international environment. The relevance of Pakistan for the U.S strategic interests have increased with the passage of time. We should appreciate the fruitful results of Pakistani FM visit to the United States. The ties between two countries have significantly been improved in recent years. Washington acknowledges that Pakistan is taking concrete measures to sustain peace in the region. Pakistan has pursued a consistent stance that Kashmir is an international dispute and its peaceful resolution is imperative for global peace. It is diplomatic victory of Pakistan that the international community is sensitized that Kashmir issue is the root cause of dispute between two nuclear rivalries. The United States endorses Pakistan's narrative that resolution of Kashmir issue is vital with regional security. Negotiation is the ultimate solution of Kashmir issue . It is appreciable that the Trump administration offered its mediation for resolving outstanding dispute between India  and Pakistan.

It is high time for Pakistan to take full advantage of its strategic importance. Pakistan can play a significant role to deescalate regional tensions. Islamabad is playing an effective role to facilitate Afghan reconciliation process. Pakistan is also playing an important role to deescalate tensions between the United States and Iran. Regional peace is in the best interest of Pakistan. Incumbent government is pursuing an effective diplomacy to sustain durable peace in the region. The world powers now acknowledge Pakistan's efforts for global peace.

It is a welcoming development that the United States have shown its consent to continue talks for the success of peace process in Afghanistan. Pakistan has always endorsed every initiative taken for the regional peace. Pakistan is always ready to facilitate Afghan reconciliation process. Peaceful withdraw of US troops from Afghanistan is in the best interest of the region.

It is a welcoming development that major stakeholders of Afghan dispute have agreed to resolve Afghan issue with negotiation. Pakistan has always emphasized that Afghan led Afghan owned peace process is the ultimate solution to Afghan issue. Peace in Afghanistan is in the best interest of the region.

Unfortunately, the previous government did not spend on educational reforms. The incumbent government is committed to improve the education sector.PTI led government has initiated many projects to provide quality education.  The betterment of education sector is linked with the economic stability. We have devised a visionary plan to upgrade our existing education system in accordance with our religion and philosophy. We have established new universities and colleges to promote an educational environment in the country. Technical education is imperative for development. 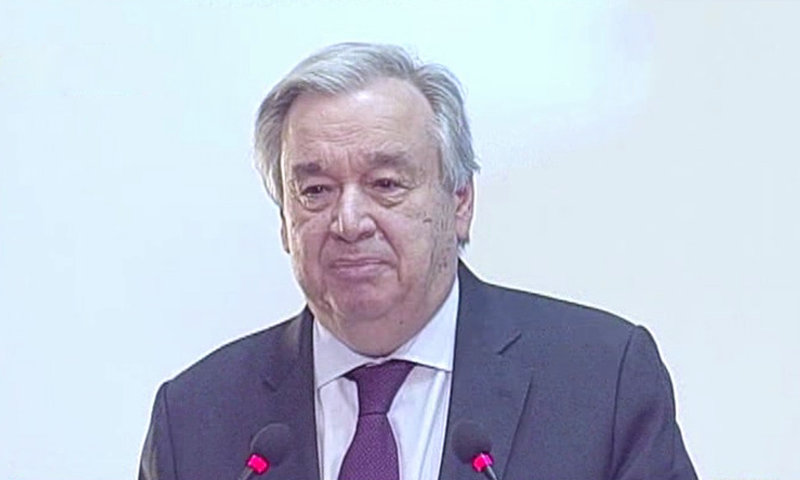