Foreign Minister Shah Mahmood Qureshi says Pakistan will continue to support Kashmiris in their just struggle for right to self-determination.

Addressing a public gathering in connection with Kashmir solidarity in Multan, he said Pakistan has raised the Kashmir issue at all international forums.

He said during his visit to Geneva he apprised ambassadors of Organisation of Islamic Cooperation about the grave human rights violations in the occupied valley.

The Foreign Minister urged people to show unity and stand against Indian aggression with one voice.

Meanwhile, addressing a public meeting at Rangeelpur, the Foreign Minister said the whole nation stands behind the armed forces, who are fully prepared to counter any aggression by India.

He said the PTI government is exposing the RSS face of Modi government before the world.

Shah Mahmood Qureshi said the whole world is criticizing the Modi government and increasing pressure on it to stop human rights violations in the occupied Jammu and Kashmir.

He lauded the Kashmiris for their courage and high morale to stand like a rock against Indian brutalities. 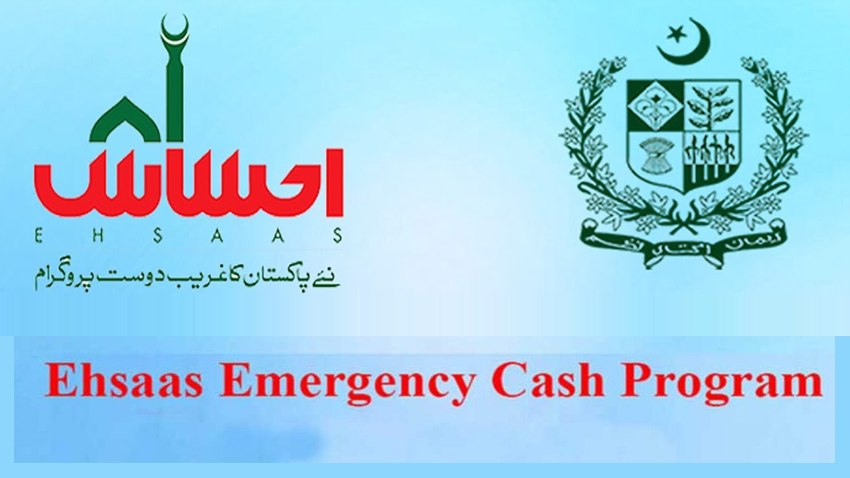