Agreement for ML-1 upgradation to be signed next month, NA told The National Assembly was informed today that an agreement for the up-gradation of ML-1 from Karachi to Peshawar will be signed next month.

Minister for Railways Sheikh Rashid told the House during question hour that the up-gradation of the rail track will be started from Sindh province. He said it is the first government which started four trains in Sindh.

Parliamentary Secretary for Railways Farrukh Habib told the House that the revenue of Pakistan Railways has enhanced to 54.50 billion rupees under the present government.

The Parliamentary Secretary said Pakistan Railways started twenty-four new passenger trains and the freight trains increased to twelve over the last one year.

He said that six million rupees have been provided to Carriage Factory to repair the old coaches.  He said that introduction of EFI locomotives and trains tracking system has contributed in reducing the fuel consumption of the Railways.

Farrukh Habib said that the government has plans to upgrade the factories and workshops of Pakistan Railways. He said facilities are also been upgraded at the Railways stations.

Parliamentary Secretary for Water Resources Saleh Muhammad told the house that Mohmand Dam hydropower project will be completed by 2024. He said this project will help generate eight hundred megawatts of electricity.

Responding to a point of order by Raja Riaz, Minister for Communications Murad Saeed said that Multan-Sukkur and Lahore-Abdul Hakeem Motorway projects have been completed before time.

He clarified that the present government has not increased any toll tax.

He said that the revenue of national highway authority has increased by over fifty-two percent under the present government and the authority is heading towards self-sustainability.

Responding to a call attention notice, Parliamentary Secretary for Education and Professional Training Wajiha Akram told the House that a process has been started to recruit seven hundred teachers in the federal capital through Federal Public Service Commission.

She said this process will be completed by December and help improve quality of education in all the schools and colleges of the capital.

About regularization of teachers already working in Capital schools, she said this cannot be done without fulfilling the codal formalities. 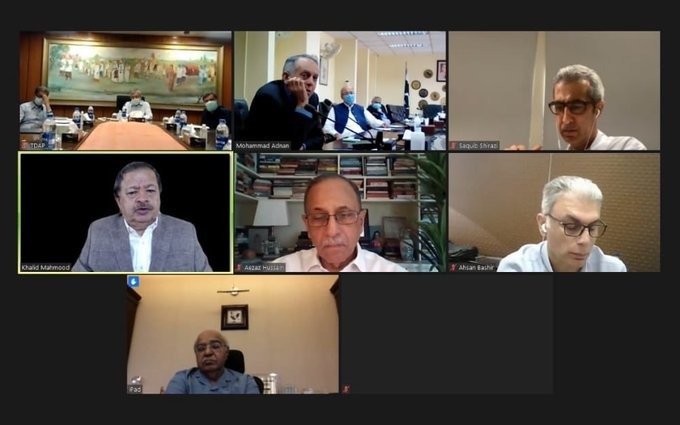 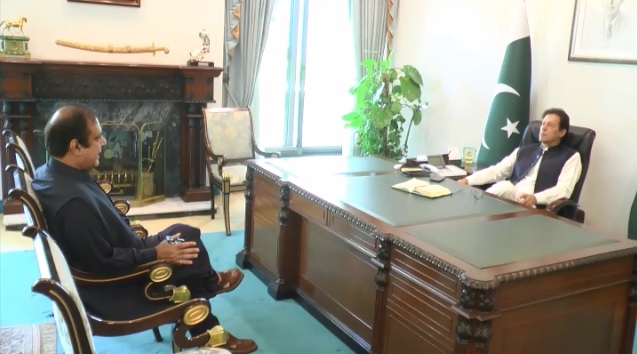 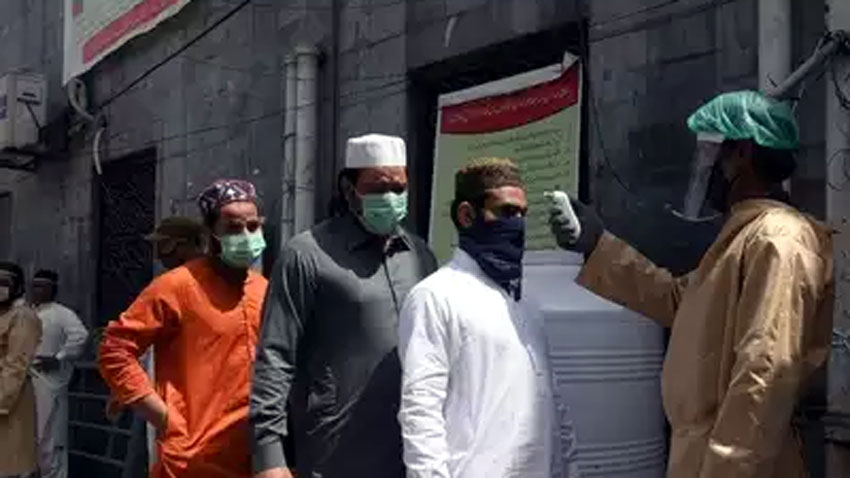 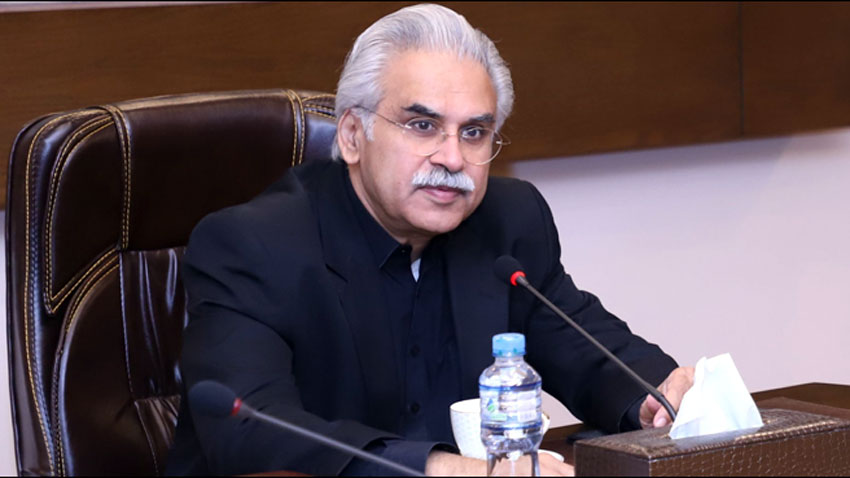