Debate on Kashmir in European Parliament on Tuesday: FM Talking to a private television channel on Monday, he said international media has rejected the Indian stance on the situation in Occupied Kashmir.

The Minister said Kashmiri people are staging protest all over the world against Indian atrocities and curfew.

He demanded that Hurriyat leadership detained by the Indian forces should be released. 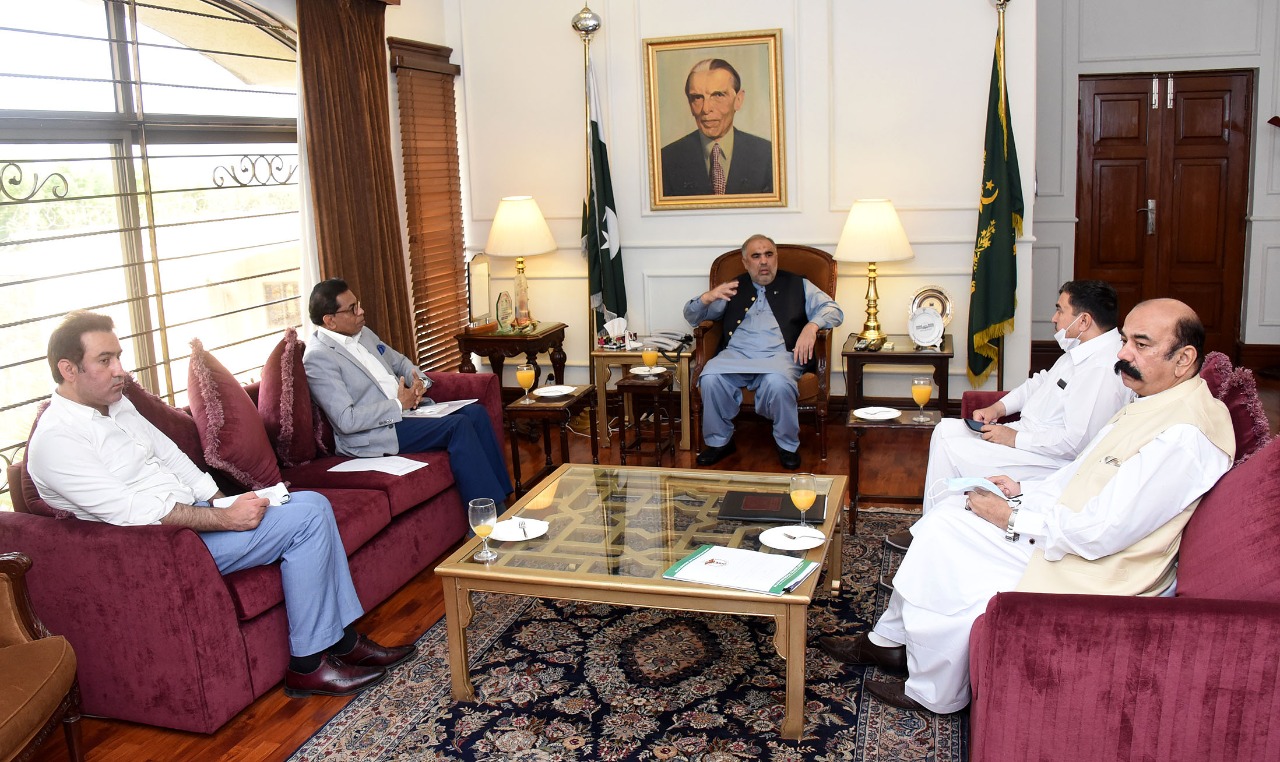