In Afghanistan, two dozens of Taliban have surrendered to Afghan army in northern Badakhshan province.

It said those among militants was Qari Sultan, commander of the surrendered group.

He also called on fellow Taliban members to join process. 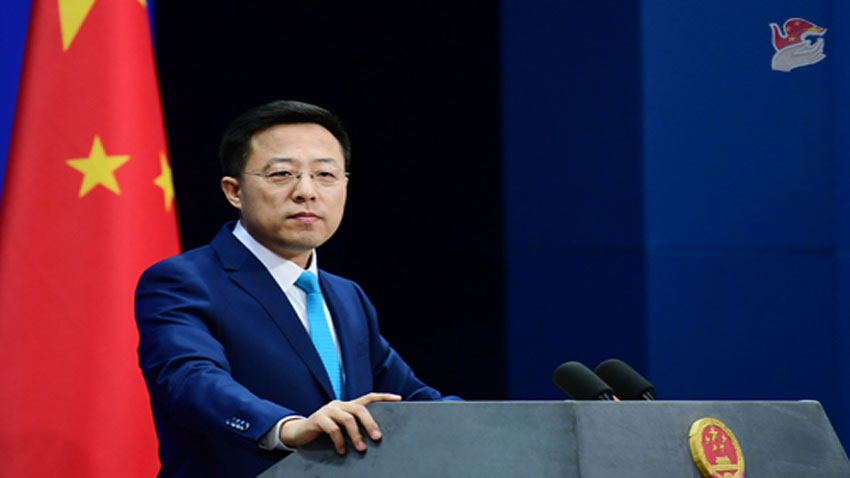 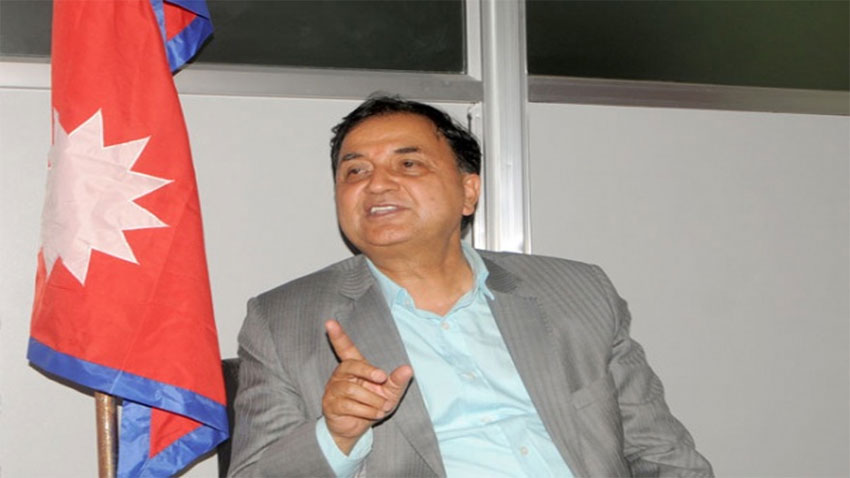 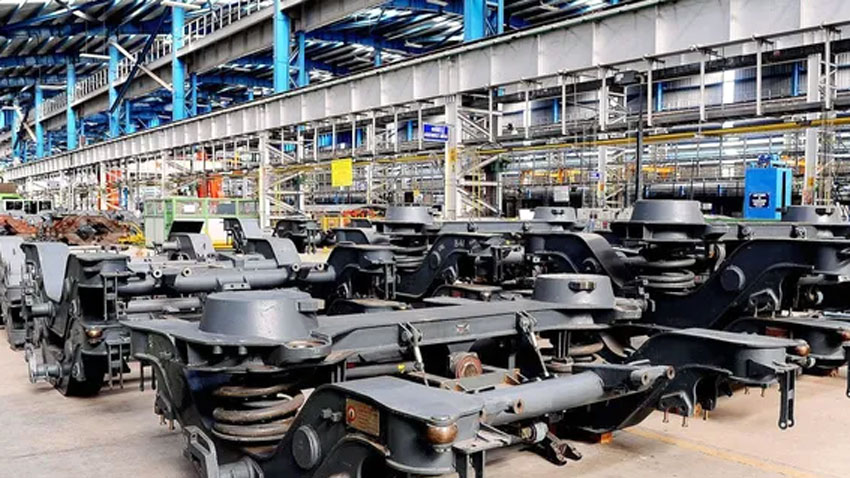