Russia can play an important role in resolving Kashmir issue. France position is not clearly in the favor of Pakistan. India's narrative that Kashmir as an undisputed area which is rejected by world powers. The Indian lobby in international think tanks is working to undermine Pakistan's efforts to expose India's atrocities in Indian occupied Kashmir .Pakistan has successfully established its narrative that Kashmir is an international dispute and the freedom struggle in Kashmir cannot be equated with terrorism. There are sane voices within India who are taking jibe at Modi's extreme Hindu fundamental policies.

It is a welcoming development that UNSC is discussing Kashmir issue and continuous clampdown situation in the held valley. It is the foremost priority of Pakistani government to continue its diplomatic efforts to sensitize the world community regarding worst human right situation in Indian occupied Kashmir. The legitimate right of self determination cannot be detained from the brave people of Kashmir.

India brutal forces have martyred hundreds of thousands of Kashmiri people to date. The brave people of Kashmir have been struggling for their legit right of self determination for last seven decades. We are committed to continue our struggle our freedom from Indian occupation . Modi has converted the secular India into a declining state. Modi has exposed BJP's hegemonic designs to make India a Hindu state. The minorities specially Muslims are not safe under Modi regime. BJP led government has committed massive massacres to impose its fascist agenda in Indian occupied Kashmir. Scraping special status of Kashmir is against international laws and India's own constitution. The indigenous freedom movement is led by the people of Kashmir from all groups of the society living in the held valley

The brave people of Kashmir have rejected BJP's unconstitutional move of revoking article 370.The recent developments regarding resolution of Kashmir crises is appreciable. The international media has badly exposed Indian atrocities in the held valley. The Indian youth have come out against BJP's fascist policies. Modi regime is in hot waters due to nationwide protests against Modi's policies. It is high time for world community to take practical steps to resolve Kashmir issue in accordance with the will of Kashmiri people. Prime Minister Imran khan has emerged as an ambassador of Kashmiri people. The peace of the region is linked with the peaceful resolution of Kashmir issue. 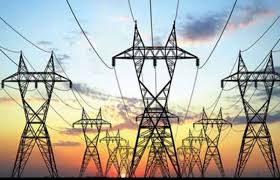 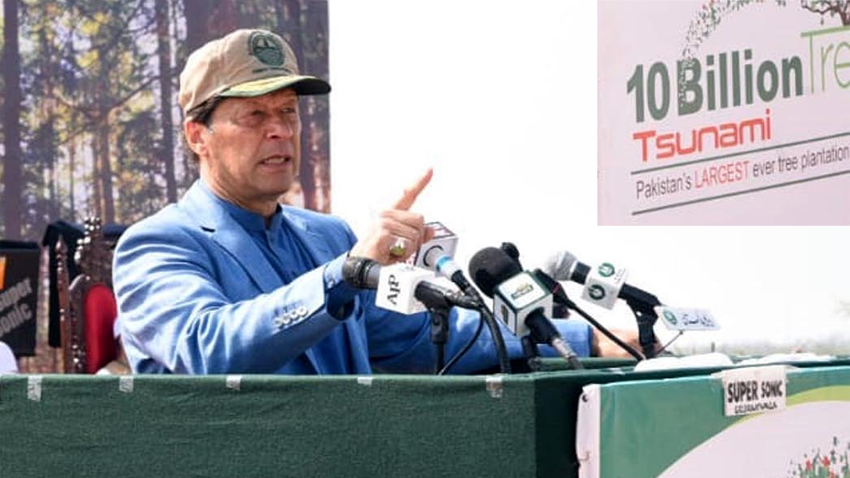 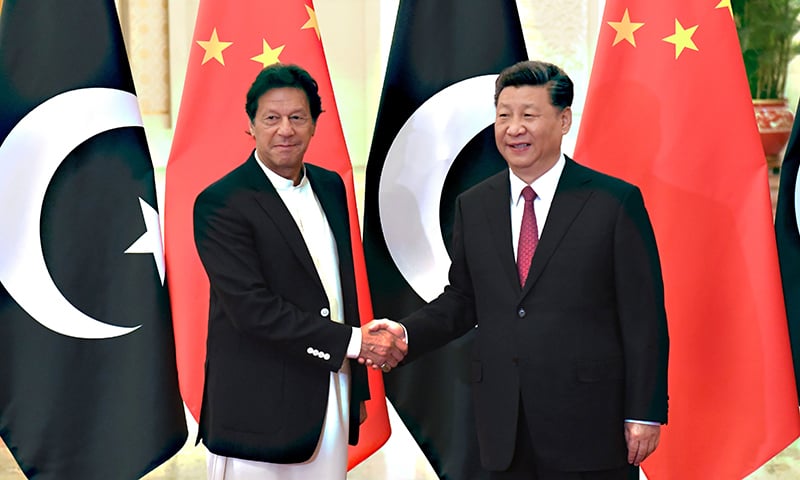