A total of seven short films will be shown during the event.

According to an official of PNCA, the themes of the films would vary between human stories of love and heartbreak, the resilience of heroic individuals and the trauma of loss, as well as the joy of ordinary and unexpected moments.

He said that Festival will  focus on independent Pakistani films, and includes feature films, short films, documentaries and animated films. 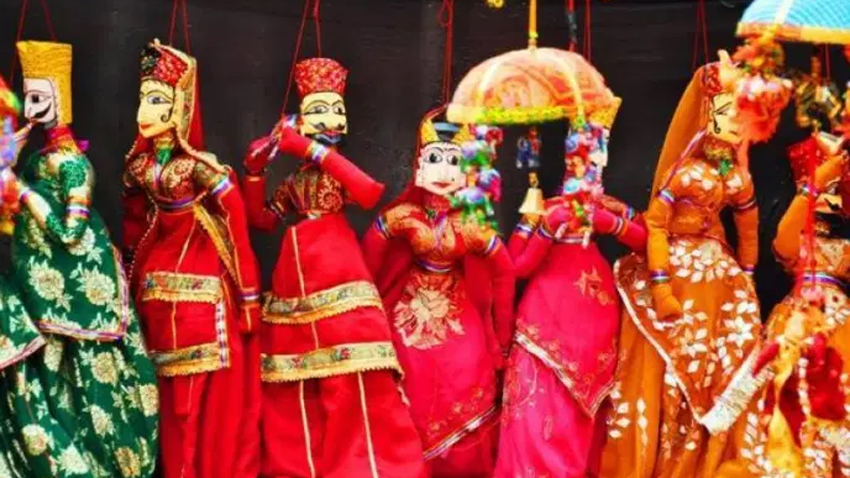