He was talking to a delegation of industrialists who called on him in Islamabad on Thursday.

The Prime Minister said the promotion of domestic industry would create employment opportunities along with increasing exports that would generate foreign exchange which could be spent on public welfare projects.

The Prime Minister issued instructions to the concerned Ministries and the FBR on the proposals given by the delegation. 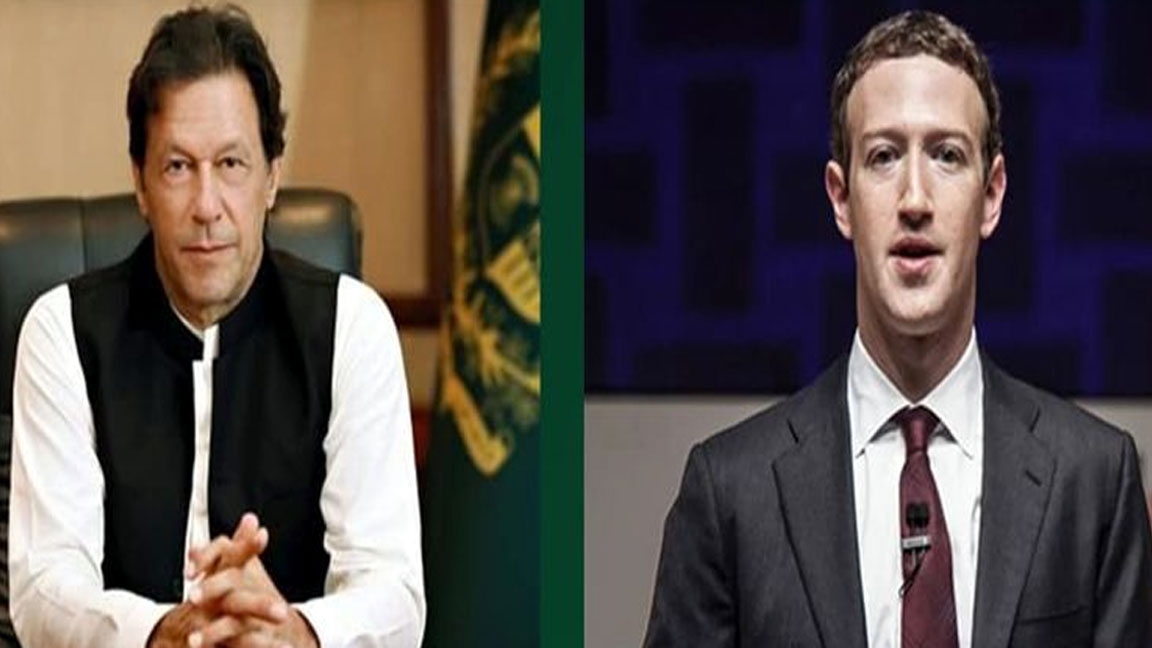 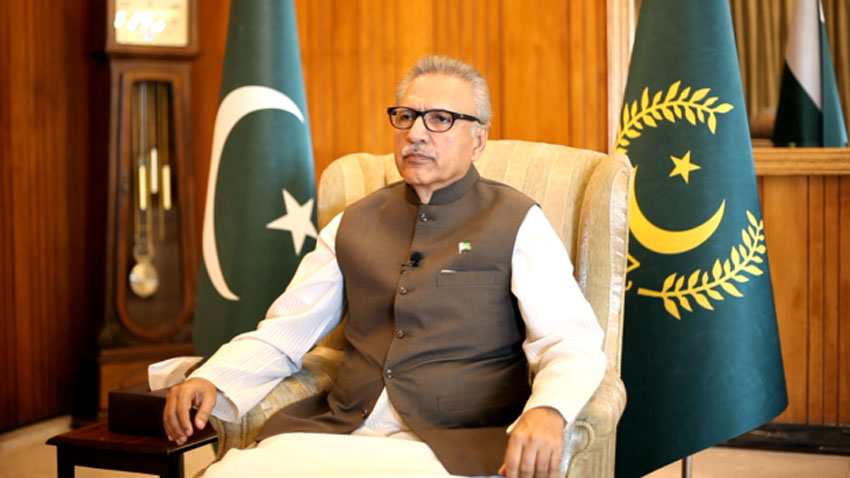 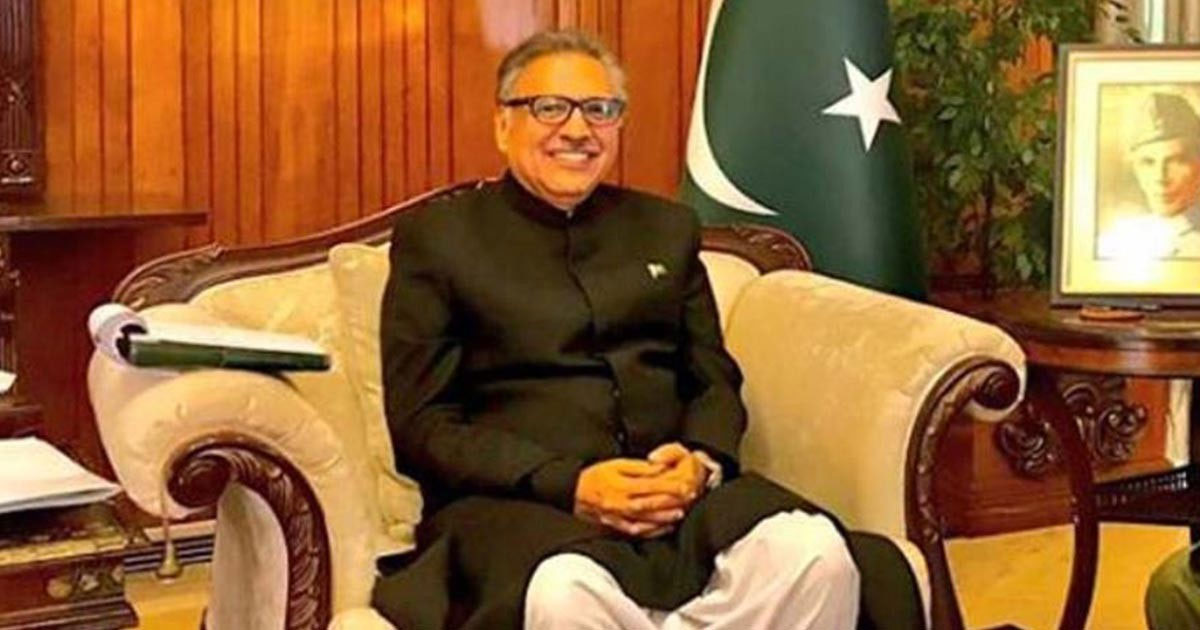 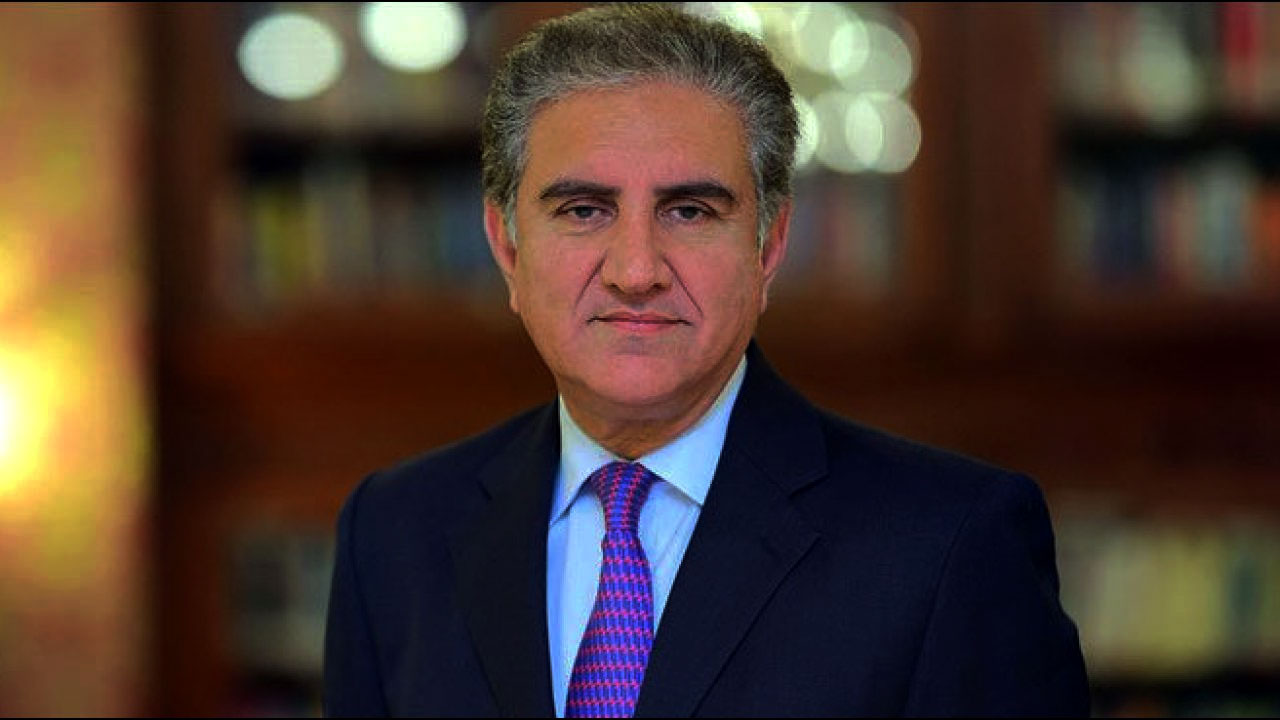 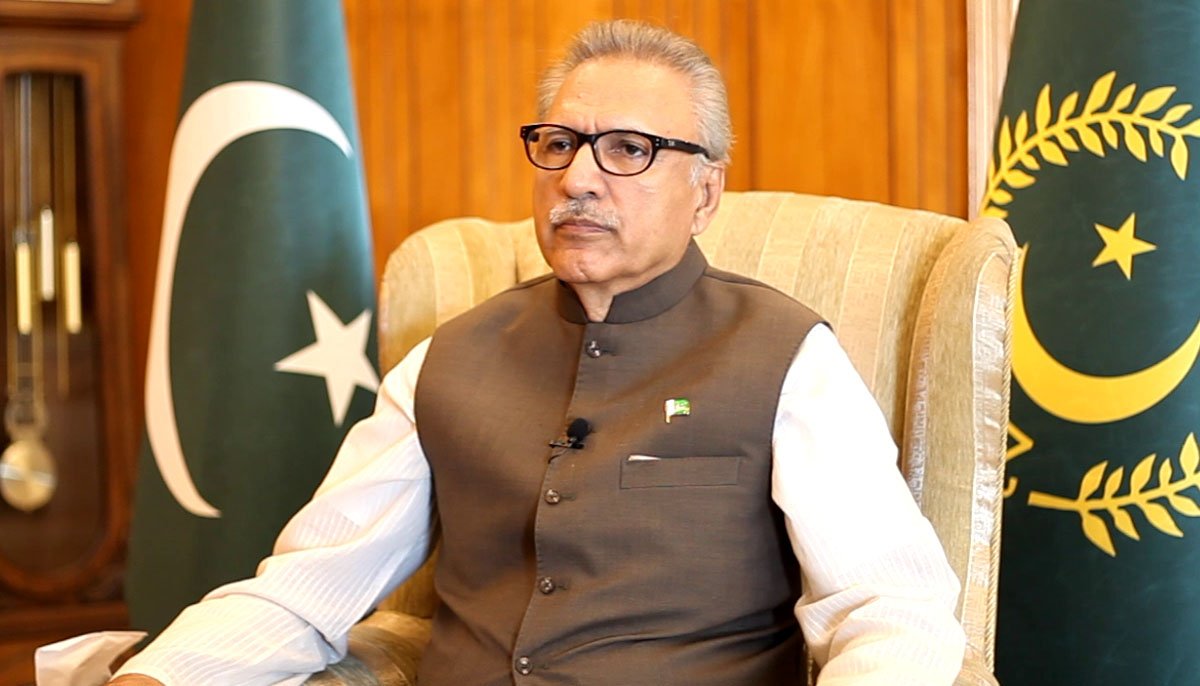