British Queen Elizabeth II has said the government's priority has always been to secure the United Kingdom's departure from European Union on 31st of this month.

In her speech to parliament, she said the government wants a new partnership with European Union based on free trade and friendly cooperation.

She said the EU citizens living in Britain will be able to stay in the country, while an immigration bill, ending free movement will also be introduced for a fair and modern system. 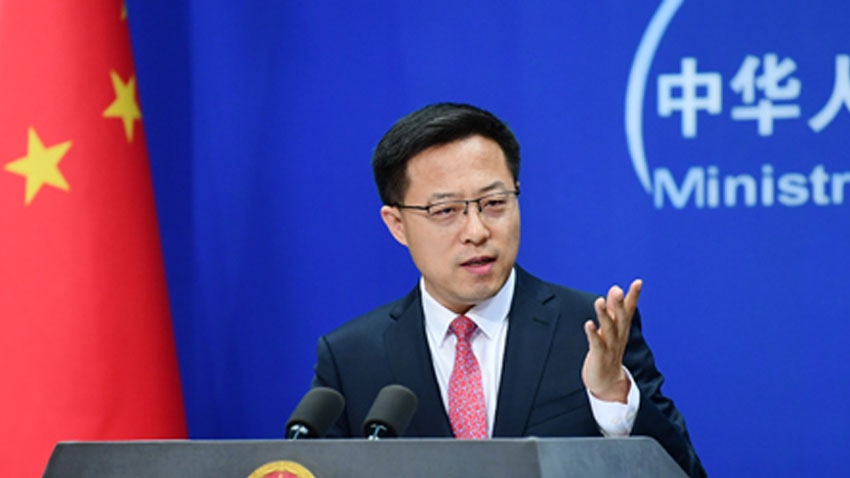