In Indian Illegally Occupied Jammu and Kashmir (IIOJ&K), the Jammu and Kashmir Apni Party President, Altaf Bukhari, has said that the 70 years of ‘deceitful politics’ by traditional political parties has ruined the territory.

Addressing a party convention at Thathri in Doda district, Altaf Bukhari regretted the role of regional political parties in effecting a huge disconnect between the people and the institutions of governance.

He said, it is extremely unfortunate that the political parties in J&K have been raising passions among the people just to fulfill their electoral motives. And this type of politics has hugely shadowed the socio-economic and political stability in the region. 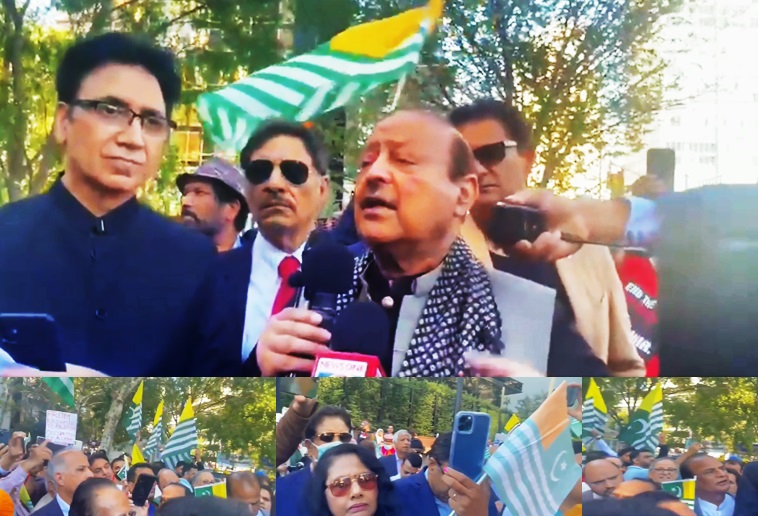 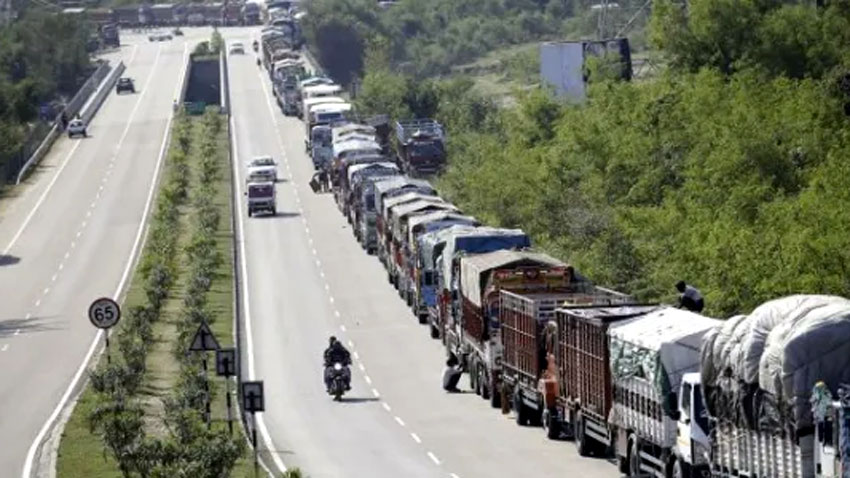