Seven soldiers have been embraced shahadat during intense exchange of fire in intelligence based operation conducted by security Forces in Asman Manza, South Waziristan Distt on reported presence of terrorists.

According to ISPR, five terrorists were killed in the operation while cordon and search operation still in progress to eliminate any other terrorist found in the area. 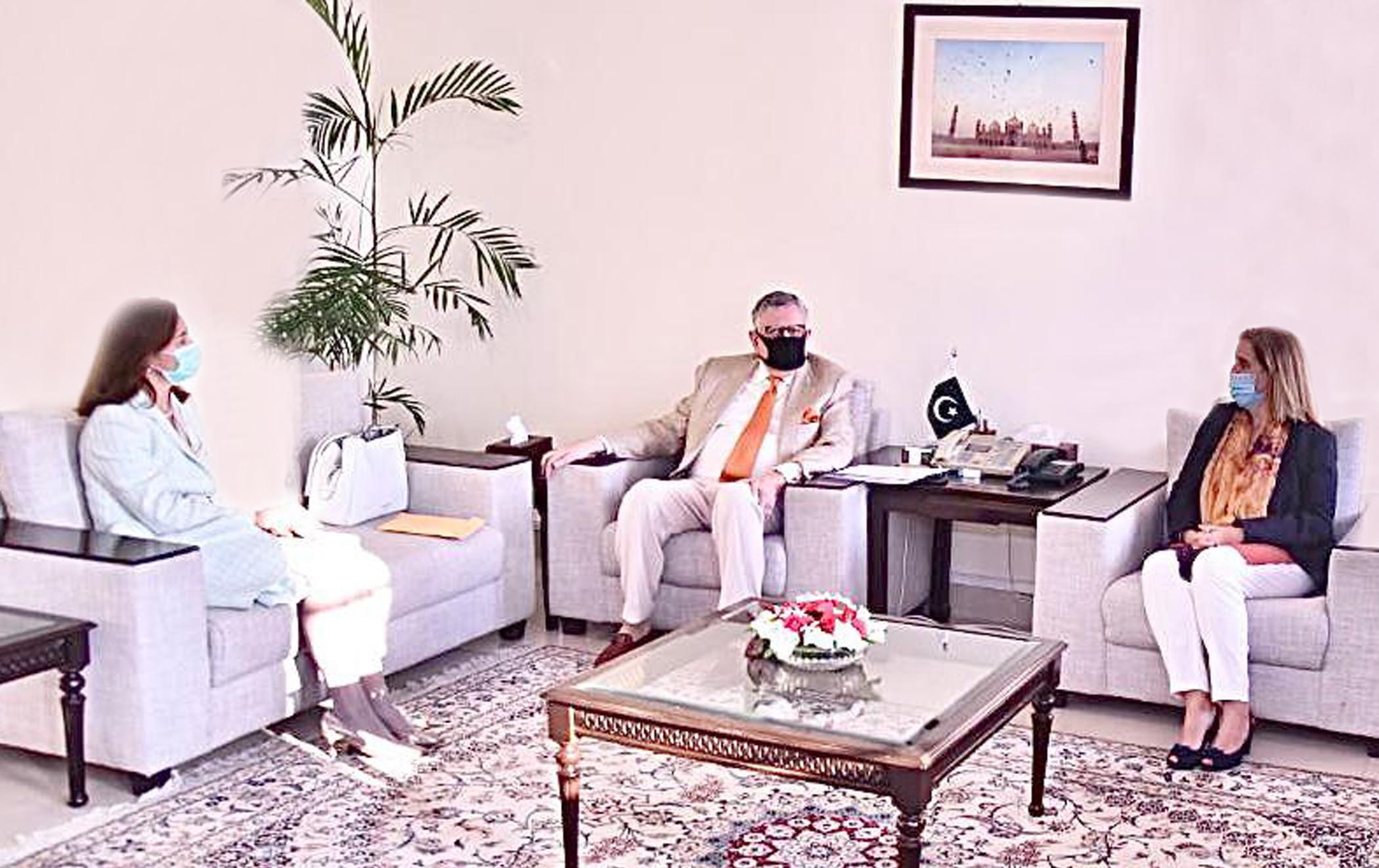 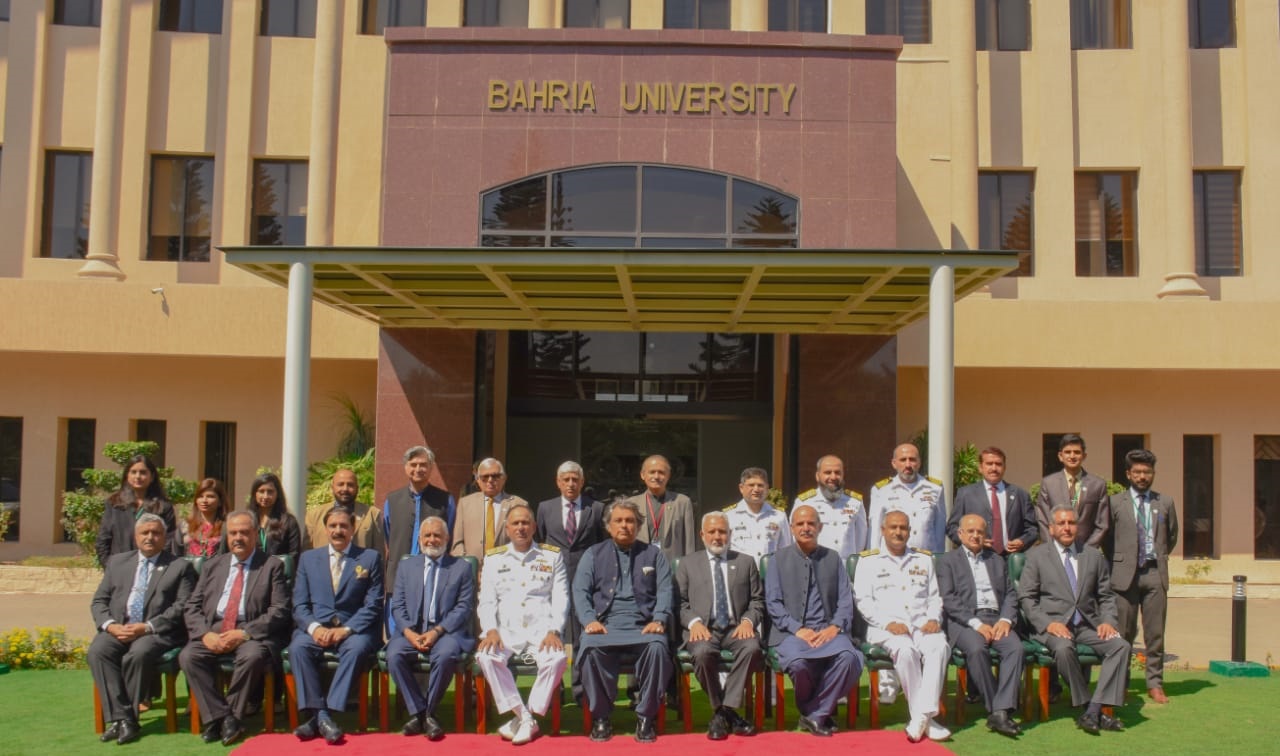