Delhi based newspaper the Indian Express writes that politics of polarisation by BJP has divided the whole country on religious, communal and racial basis.

In an opinion piece, the paper writes that all state organs including the administration, police, judiciary and even social media have been used by BJP government to achieve its political agenda based on Hindutva and anyone critical of this ideology is victimized.

The paper lamented that due to Modi government's merging of Hindu religion with nationalism, even violence in the name of religion is justified now. 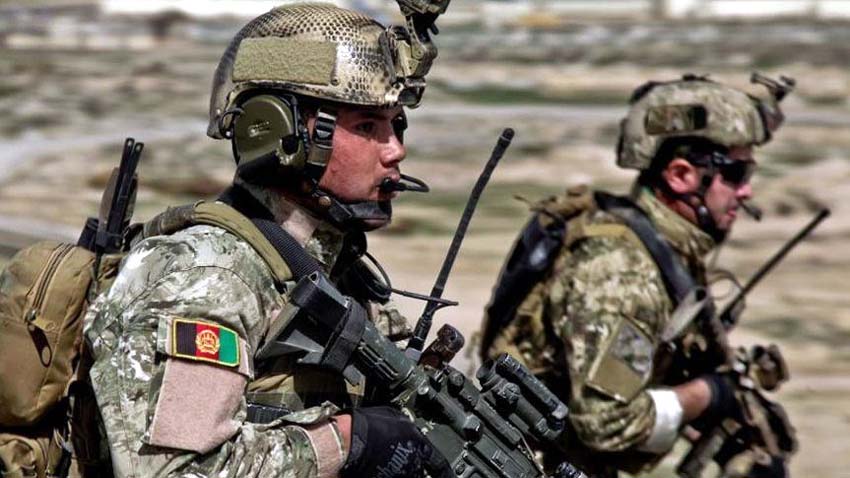