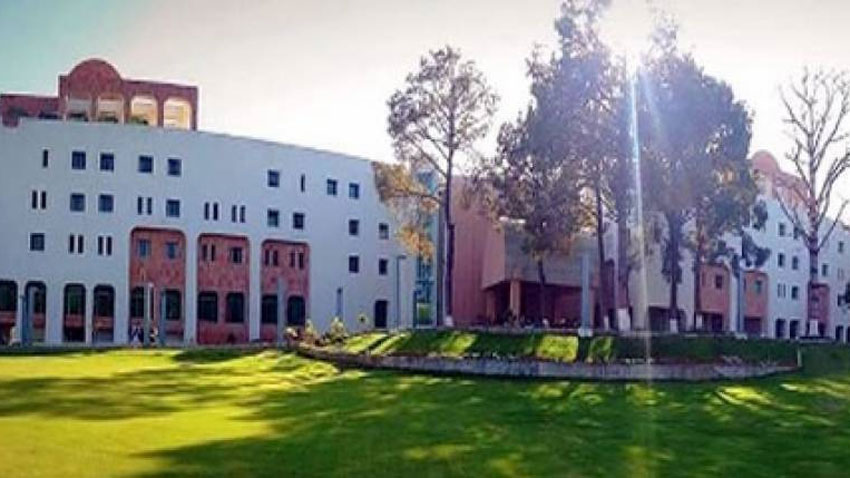 Foreign Office today (Saturday) summoned a senior Indian diplomat and lodged Pakistan's strong protest over the ceasefire violation by the Indian occupation forces along the Line of Control yesterday.

The Spokesperson said the Indian occupation forces along the LoC and the Working Boundary have been continuously targeting civilian populated areas with artillery fire, heavy-caliber mortars and automatic weapons.

He said this year, India has committed more than 1980 ceasefire violations to date, martyring 16 innocent civilians and serious injuries to 161 others.

Condemning the deplorable targeting of innocent civilians by the Indian occupation forces, he said such senseless acts are in clear violation of the 2003 Ceasefire Understanding, and are also against all established humanitarian norms and professional military conduct. 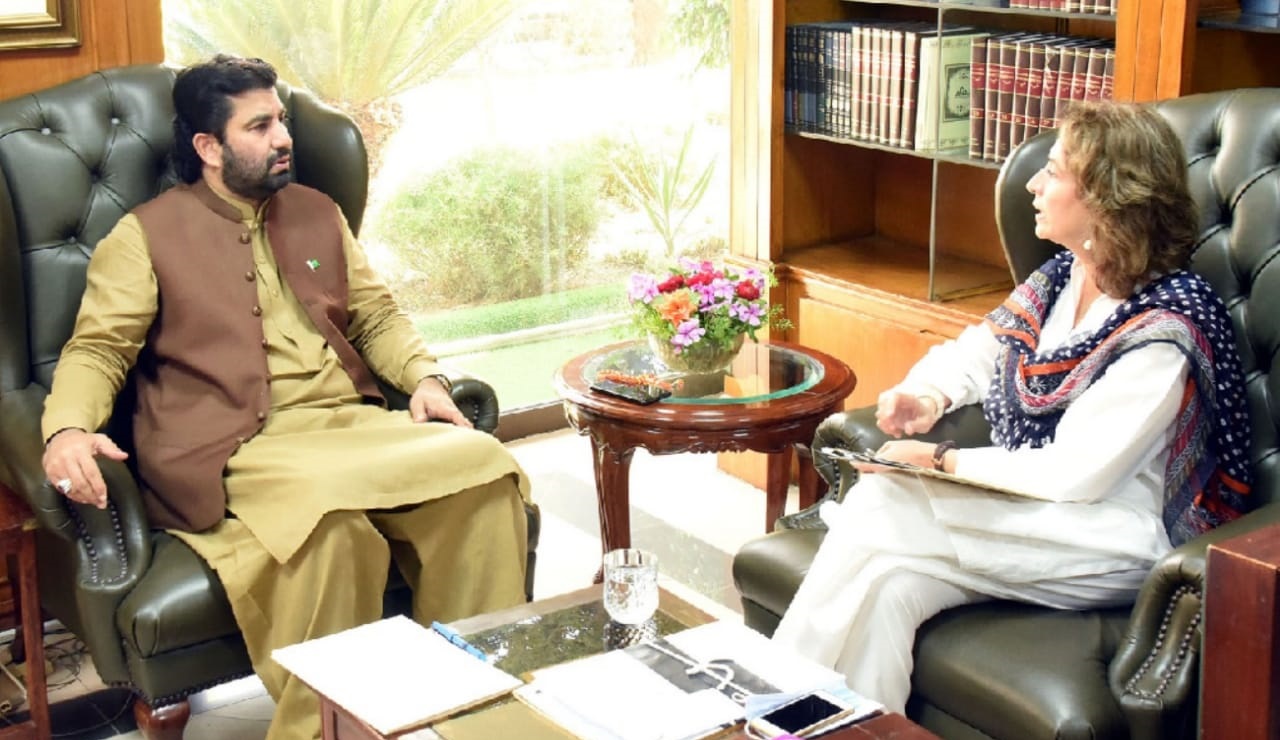 FM pledges Pakistan will continue to raise its voice for Kashmiris