Russia has warned the European Union move to put the Iran nuclear deal in dispute will cause a new escalation.

In a statement, the Russian foreign ministry said there is no reason for such a move while the mechanism to resolve differences is created for totally different ends.

The ministry said Iran's nuclear programme remained under the constant control of International Atomic Energy Agency and that level of oversight is "unprecedented" in its scope.

Earlier, Britain, France and Germany launched a dispute mechanism charging Iran with failing to observe the terms of the 2015 deal curtailing its nuclear programme. 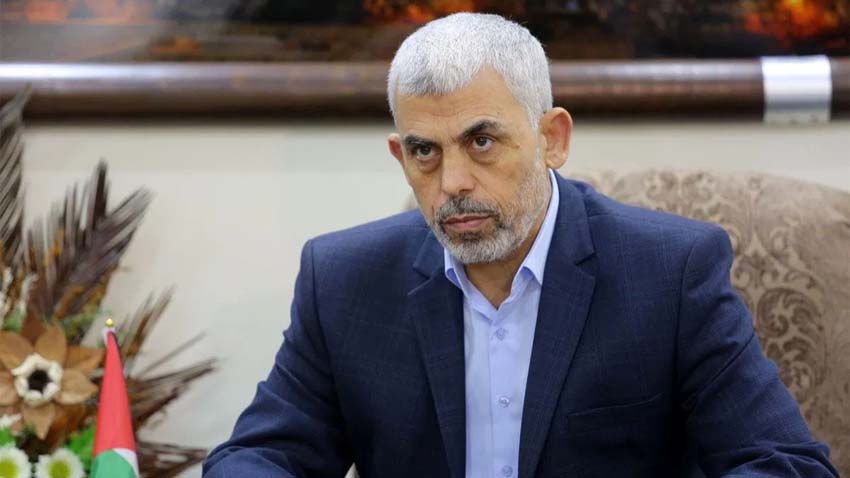 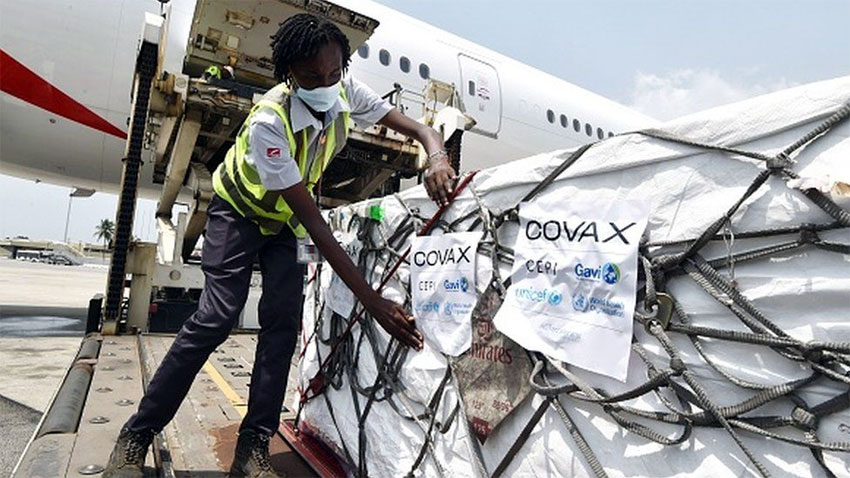