The Foreign Minister will also have meetings on the Capitol Hill, besides engagements with the media, think tank community and the Pakistani Diaspora.

In the official talks, the Foreign Minister will focus on Pakistan's diplomatic outreach, which has been undertaken on the direction of Prime Minister Imran Khan in the wake of the recent tensions in the Middle East/Gulf Region.

The objective is to support efforts for de-escalation and resolution of differences and disputes through political and diplomatic means. The Foreign Minister's visit to the U.S. is part of these endeavors.

The Foreign Minister, while reviewing full spectrum of bilateral relationship, will underscore the value Pakistan attaches to a broad-based, long-term and enduring partnership with the U.S in line with the vision of the leaders of the two countries. 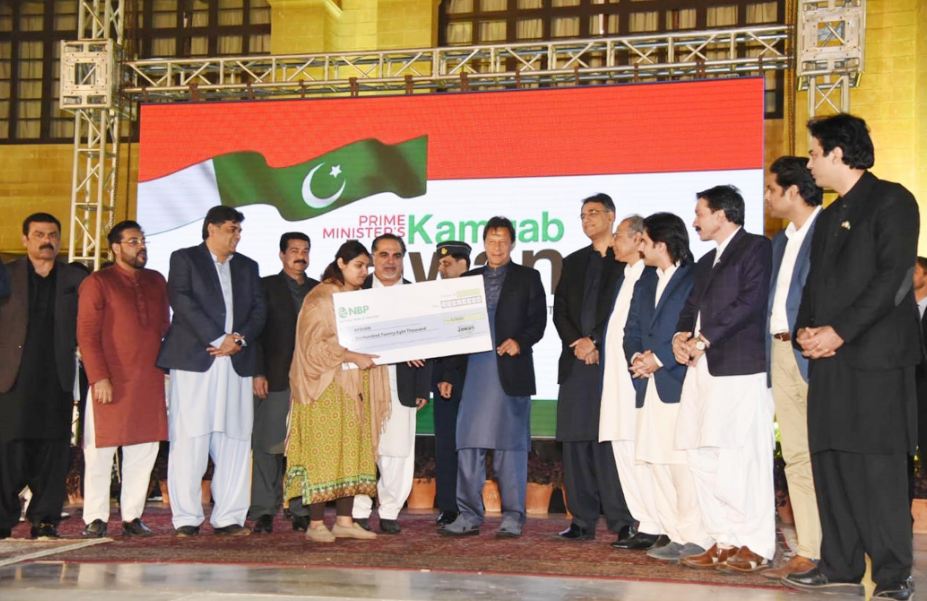 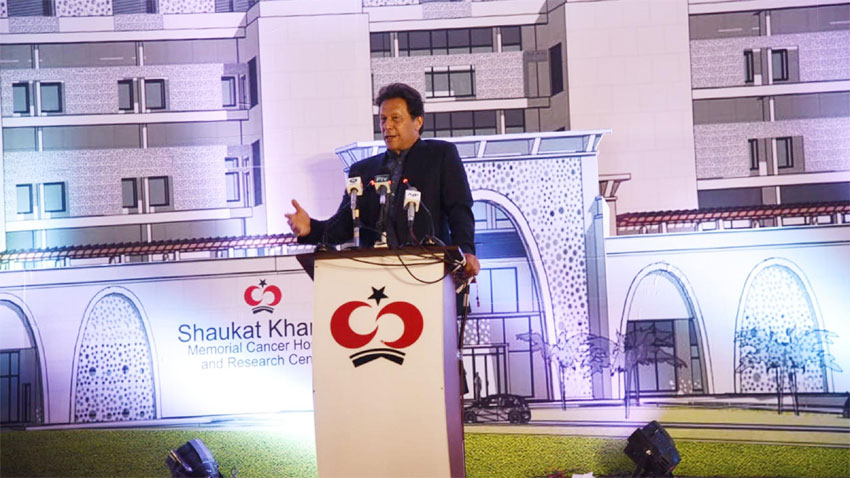 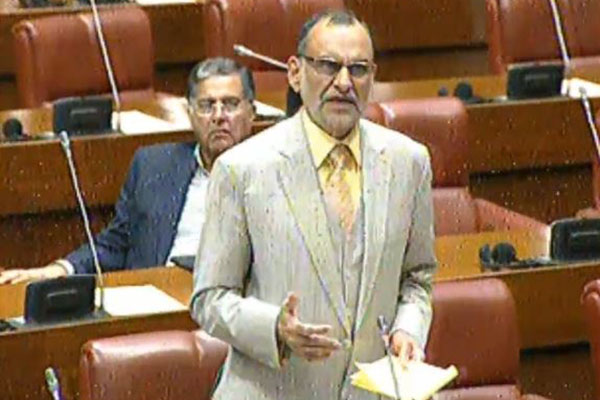