Appointment of CEC expected to be made by Monday: NA Speaker Addressing a function in Charsadda on Saturday afternoon, he hoped the appointment of Chief Election Commissioner (CEC) will be done by Monday.

Addressing the function, Defence Minister Pervez Khattak said the government is committed to take away the country from the disasters of war on terror.

He said all institutions have been made free from political interference.

He said efforts are underway to restore confidence of investors and rehabilitate business activities in Khyber Pakhtunkhwa.

Asad Qaiser said provision of basic facilities to the needy community of society at their doorstep is the top priority of the present government.

The speaker said relief to the poor people will continue with same zeal and compassion. 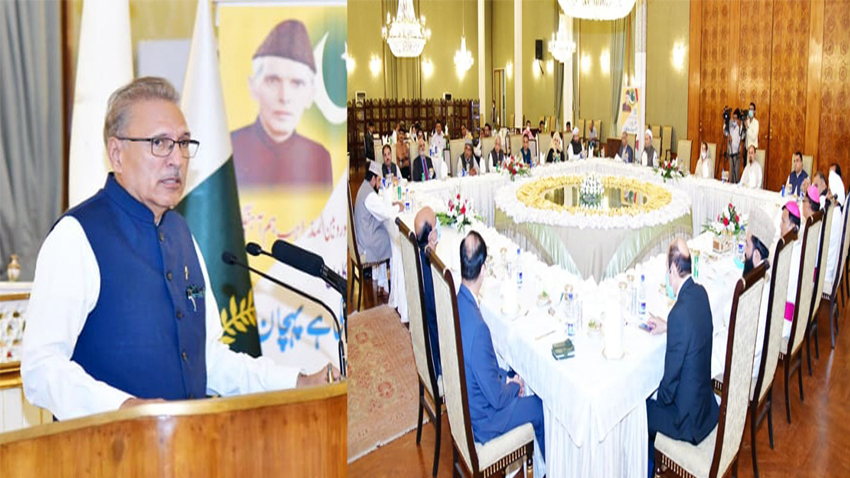