Rain with wind, thunderstorm expected in different parts of country Rain with wind and thunderstorm is expected at scattered places in South Punjab, Sindh, Northeastern Balochistan while at isolated places in Islamabad, Upper Punjab, Khyber Pakhtunkhwa, Gilgit-Baltistan and Kashmir during the next twelve hours.

Snowfall over mountains is also expected during the period. 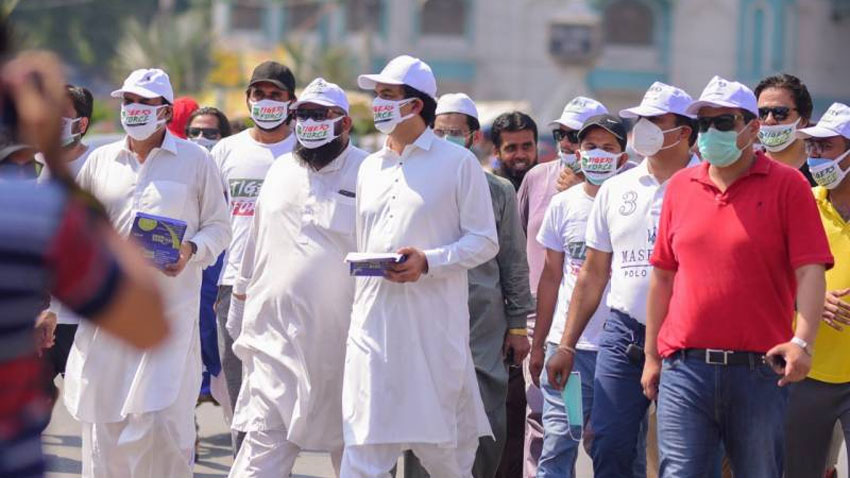