In occupied Kashmir, the Indian authorities have further tightened the strict clampdown ahead of India’s Independence Day, tomorrow.

The occupied territory has been in a lockdown since the Narendra Modi government’s decision to scrap the special status of Jammu and Kashmir by abrogating the Article 370 of the Indian Constitution earlier this month.

The communication blackout, strict curfew and other restrictions continued on the 10th successive day, today.

The Indian government had snapped television, telephone and internet links to prevent demonstrations against its decision of revoking Article 370.

The authorities have converted the valley, particularly Srinagar, into a military garrison and a big concentration camp by deploying Indian troops and police personnel in every nook and corner.

Meanwhile, almost all Hurriyat leaders, including Syed Ali Gilani and Mirwaiz Umar Farooq, have been put under house arrest or in jails. Over 900 political leaders and workers including even pro-India politicians like Farooq Abdullah, Omar Abdullah, Mehbooba Mufti, Engineer Abdur Rasheed and Sajjad Lone, have been detained.

Due to severe blockade, a famine-like situation is emerging as people are facing severe shortage of essential commodities including baby food and life-saving medicines. 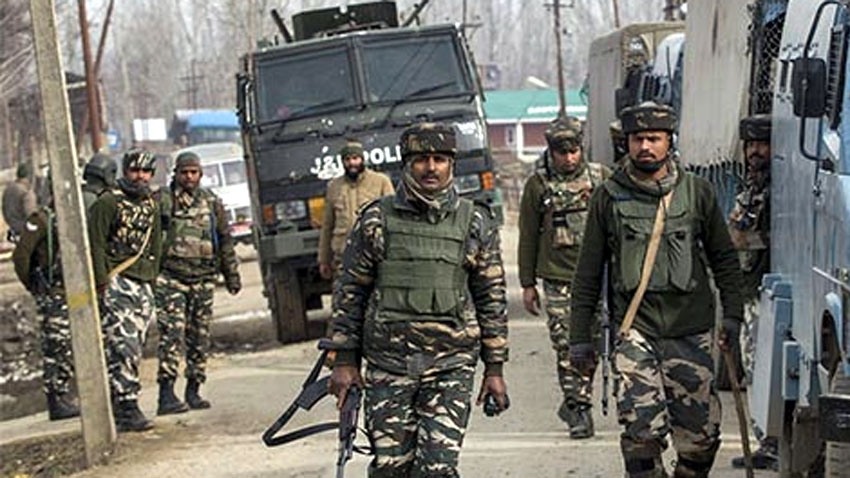