The United Nations has expressed deep concern over reports of deadly clashes along the Armenia-Azerbaijan border.

In a statement, UN spokesman Stephane Dujarric said the secretary-general called for an immediate end to the fighting. He also called on all involved to take immediate steps to de-escalate the situation.

Antonio Guterres reiterated his full support to address this dangerous situation and a peaceful settlement to the long-standing Nagorno-Karabakh conflict. 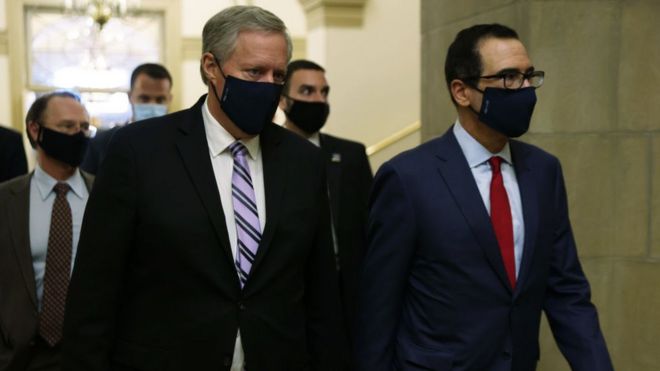 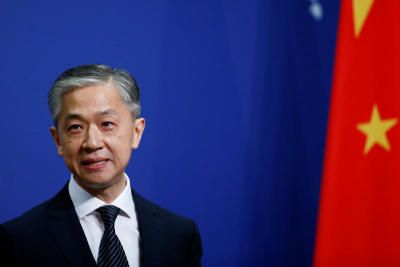 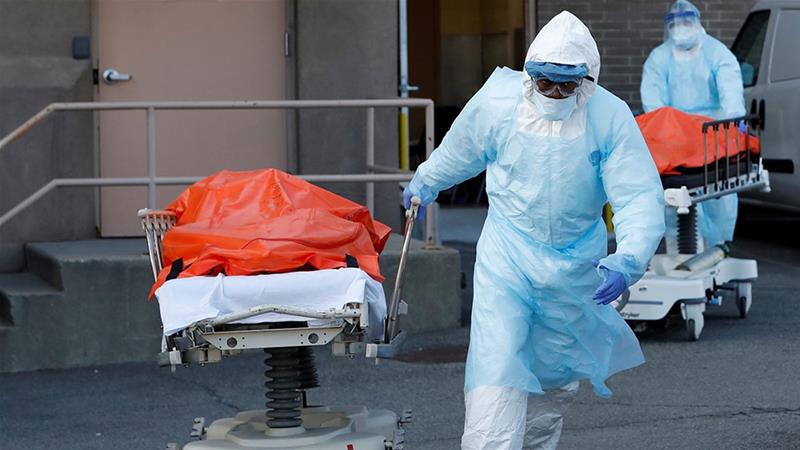