Yuanwang-6, the third-generation Yuanwang space tracking ship, will carry out missions in the Pacific Ocean, the Indian Ocean and the Atlantic Ocean. It will complete a one-way voyage of more than 10,000 nautical miles and operate at sea for 100 days.

This is the first time for a Yuanwang ship to perform missions in the three oceans during a single voyage.

The ship has completed an overhaul, maritime calibration tests, equipment precision appraisals and two satellite maritime monitoring missions this year. Nearly 70 percent of the crew have been working on the ship for over 160 days. (Xinhua) 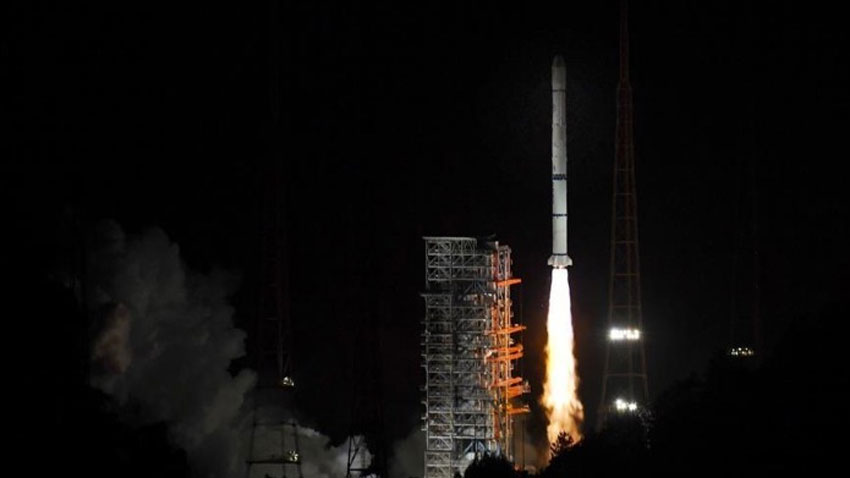 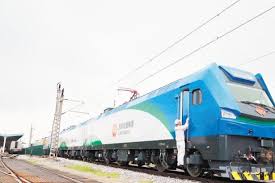