Palestine has criticized the US move to no longer refer to the West Bank, Gaza Strip and Golan Heights as occupied territories in its annual human rights report.

A spokesman for Palestinian President Mahmud Abbas in a statement called it the continuation of hostile approach of the United States towards Palestinian people and contrary to all UN resolutions. Protests spread across US over death of unarmed black man US President announces to cut relationship with WHO 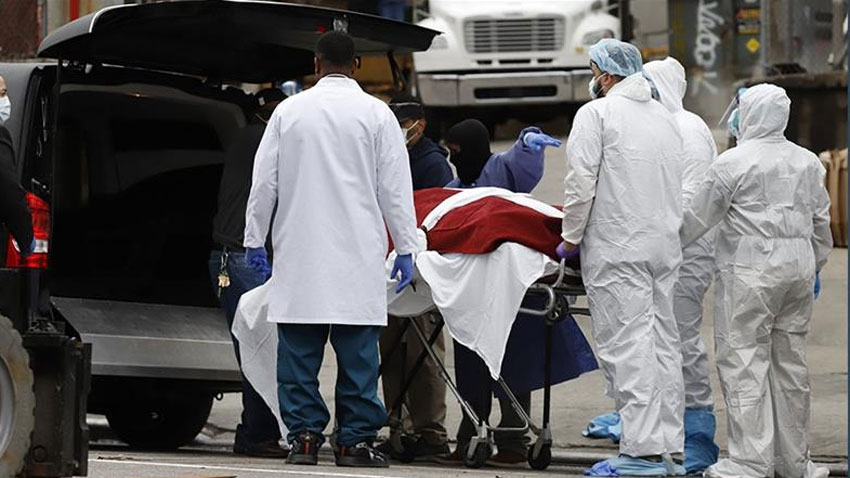