Britain, France and Germany have expressed their resolve of launching a dispute mechanism under the 2015 nuclear deal with Iran after accusing Tehran of repeated violations.

In a statement, the foreign ministers of Britain, France and Germany said Iran has been progressively scaling back its commitments under the deal and defying key restrictions on its nuclear programme.

They also insisted they are committed to the agreement with Iran. 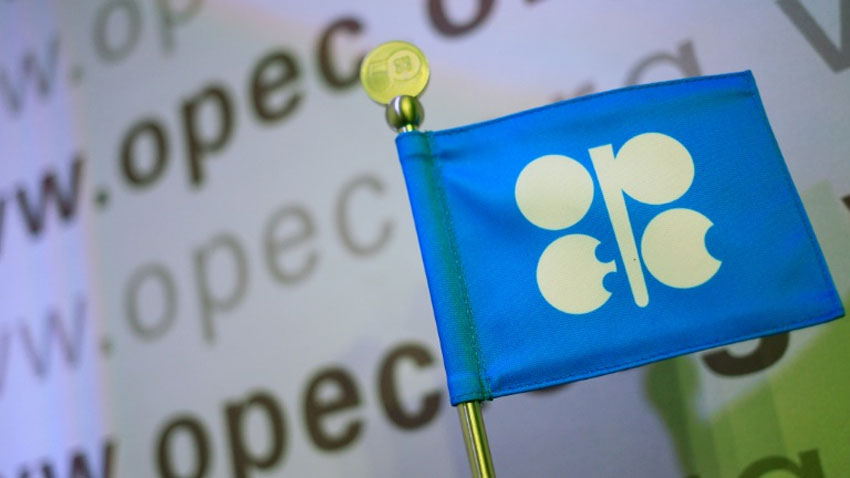